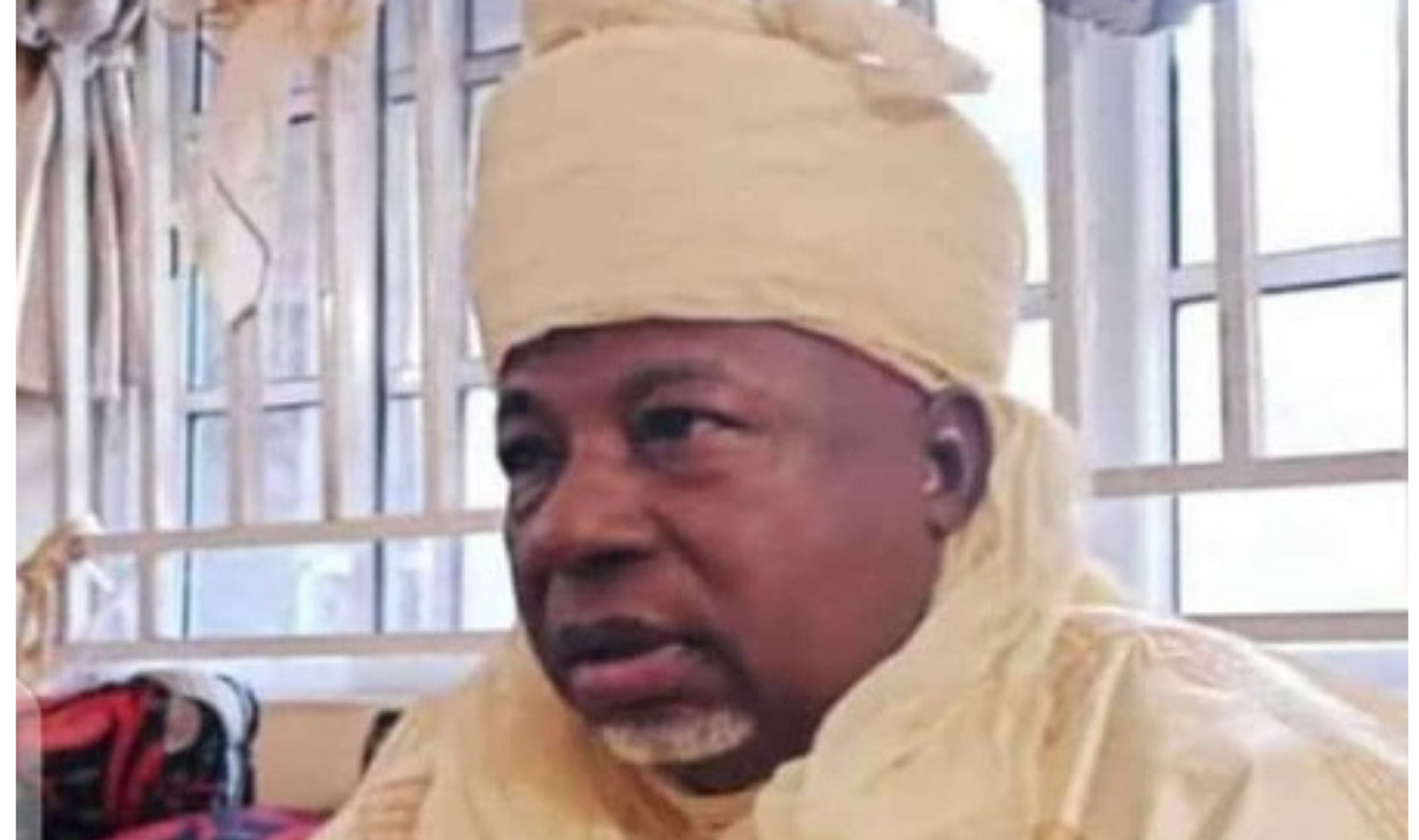 According to report, Yaya Adamu Duguri who was kidnapped about two weeks ago by armed men was released on Tuesday evening.

A source close to the family said that the District Head of Duguri walked into the house after he was dropped off by the kidnappers around the metropolis.

“Thanks to the Almighty God. Alhamdulillah. My neighbour Adamu Duguri is back home hale and hearty. He is thankful to Allahu (SWT) and people who have been praying for his release.” the source said.

When contacted for confirmation, Bauchi State Police Command through its PPRO, DSP Kamal Datti Abubakar said that, “yes, he has regained his freedom and has reunited with his family, further details will be given later.”

It will be recalled that Yaya Adamu Duguri was kidnapped penultimate Wednesday by four armed men at about 7:30 pm when he was at Anguwar Jaki within Bauchi metropolis.

It is, however, not known if any ransom was paid before his eventual release.