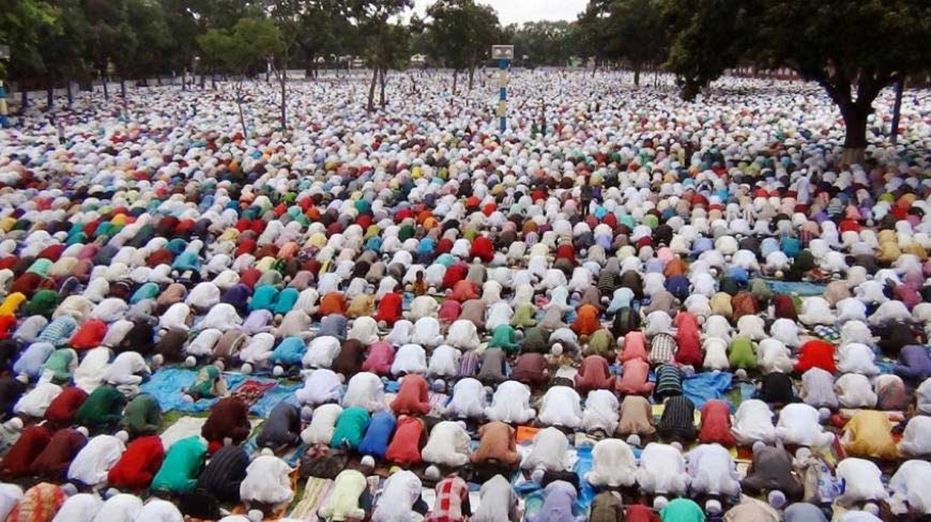 After ignoring a couple of notices to end an event at a mosque in March, a muslim leader has been charged for manslaughter over Coronavirus (Covid-19) in India.

A leader of a prominent Muslim group, Tablighi Jamaat, Muhammad Saad Khandalvi, against all odds, held an event in India which has linked to 1,023 coronavirus (Covid-19) cases across 17 states – believed to have been spread by infected foreign attendees.

Mr Saad and his Tablighi Jamaat group have however denied any wrongdoing.

Delhi police said that Mr Saad had been charged with culpable homicide not amounting to murder, which means he will not be able to apply for bail.

The charges were brought against him while he was in self-isolation.

According to the Police, the Tablighi Jamaat gathering in Delhi’s Nizamuddin area, which began on 3 March, was not ended even when India announced a lockdown on 24 March.

However, the organisation says they had suspended the event and asked everyone to leave as soon as Prime Minister Narendra Modi announced that there would be a day-long national curfew on 22 March.

Although, many were able to leave, but others were stranded because states began to seal their borders the following day, and two days later, India went into lockdown, suspending buses and trains, the organisation claim.