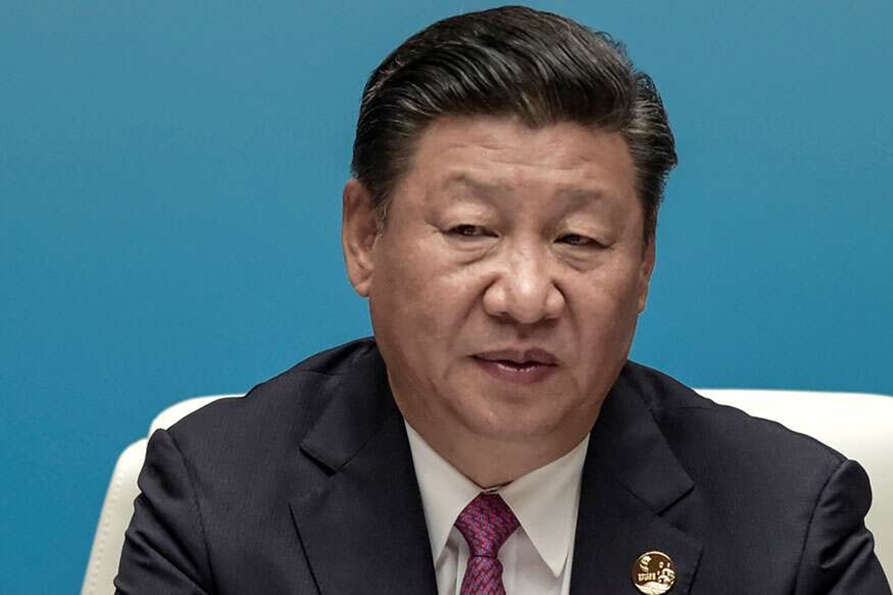 Lawyers, claimants from 40 countries, sue China for trillions of dollars over Coronavirus pandemic

After several allegations of  ”negligence in the spread of Coronavirus globally”, the Chinese Government is being sued for trillions of dollars.

In a lawsuit that involves a group of US lawyer and thousands of claimants from 40 countries, including Britain, the China’s Communist leaders are being accused of negligence for allowing the virus to break out and then covering it up.The filings were made in Florida last month.

The landmark legal action also involves human rights lawyers from Israel in legal documents are also accusing China of state sponsored bio-terrorism putting pressure on China’s President Xi Jinping to account fully for his country’s actions in the spread of the virus that has killed hundreds of thousands worldwide.

China faces accusations that it hid or reduced data, blocked several foreign teams of public health experts and silenced Chinese doctors who tried to warn about the epidemic when it broke out late last year.

The US legal claim was launched by Berman Law Group and it’s Chief strategist Jeremy Alters said: ‘China’s leaders must be held accountable for their actions. Our goal is to expose the truth.’ Three years ago, the firm won a $1.2 billion (£960 million) case against China over the manufacture of defective building materials.

Two Plaintiffs in the case Olivier Babylone and Lorraine Caggiano said;
‘I have been financially hurt, but many people have lost their lives so I was lucky, and the NHS was fantastic. We need to know who is responsible.’
‘I am not expecting money. It is a symbolic gesture that we are fighting back.

‘I want to know how the world has been turned on its head, with people dying and companies going down the drain. We must make sure it never happens again.’

Meanwhile, leading British human rights lawyer Geoffrey Robertson has called for the United Nations to set up an inquiry into the origins of Coronavirus after the World Health Organisation was accused by Trump in helping China cover up it’s death toll and the severity of the virus.

Mr Robertson, a former UN appeal judge, said;‘Our international well-being demands an independent and objective report into this disaster, not to allocate blame but to write its truthful history and learn lessons,’ he said. He added that Britain should use its influence as a permanent UN Security Council member to urge a formal inquiry, forcing the WHO and China to co-operate.

He said: ‘China would suffer international hostility and perhaps economic sanctions if it refused to explain all that had happened. It has a duty to tell the truth to a world that has suffered so much.’

The UK’s acting Prime Minister, Foreign Secretary Dominic Raab, recently said it could not be ‘business as usual’ after the crisis.

‘We will have to ask the hard questions about how it came about and how it couldn’t have been stopped earlier,’ he said.