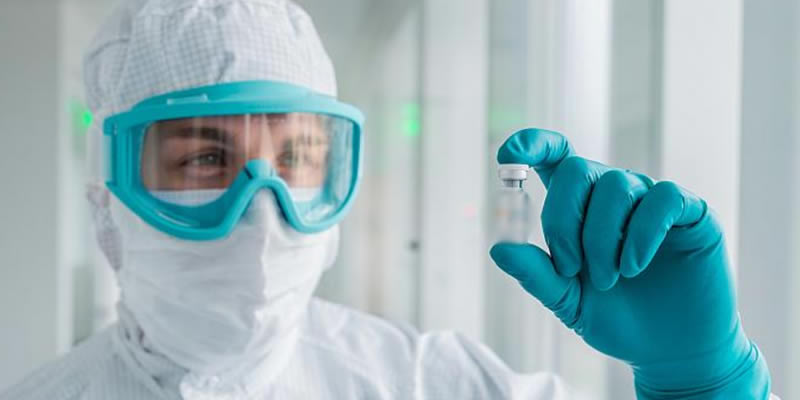 The UK Government has announced that human trials could begin as early as Thursday and a new Coronavirus vaccine which was developed in the UK will be put to test this week.

The announcement comes as the Coronavirus death toll topped 17,000 in the UK, even though the actual number of fatalities across the UK will be higher as only deaths in UK hospitals are accounted for.

UK Health Secretary Matt Hancock speaking from Downing street on Wednesday said the vaccine was being developed at the University of Oxford and vowed: “We will throw everything we’ve got at developing a vaccine.”

“At the same time we’ll invest in manufacturing capability so if either of these vaccines safely works then we can make it available for the British people as soon as humanely possible.” he said.

However, he cautioned that “nothing about this process is certain”.

On the trial beginning, he said: “In normal times, reaching this stage would take years and I’m very proud of the work taken so far.

“The upside of being the first country in the world to develop a successful vaccine is so huge that I am throwing everything at it.”

Discussing conversations the UK government is having with leading scientists on a vaccine he said: “We are going to back them to the hilt.”

He added that work is being done so that a vaccine, if it is found, can be rolled out to the public “as soon as humanly possible” as that is the only way lockdowns and restrictions can be permanetly lifted and people resume their normal lives.