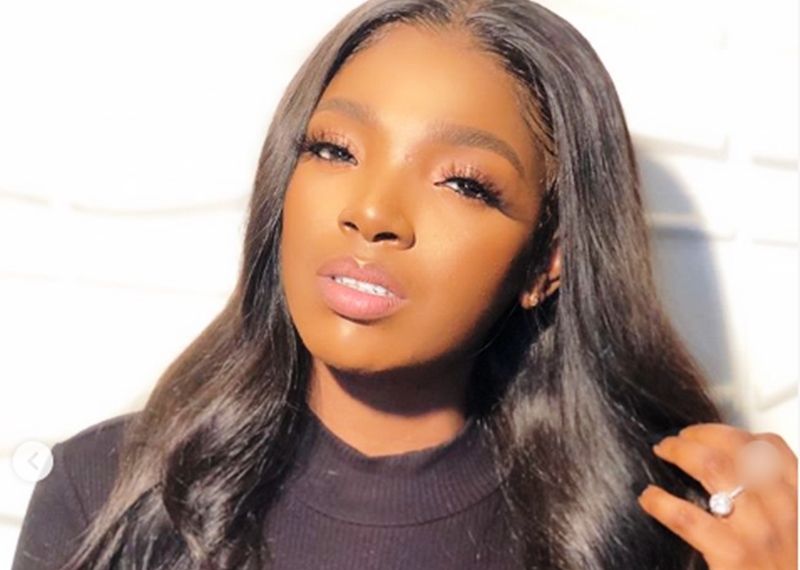 Nollywood actress, Annie idibia has revealed why she won’t be eating animals anymore.

The stunning screen diva and wife of legendary singer, Tuface Idibia, who declared the beginning of her journey as a vegetarian, stated that she has put an end to the habit of eating animals because of the similar emotions human beings share with them

According to the proud mother, animals protect and love their children just like human beings and they also have feelings like us, despite this mankind still kill and cook them.

Consequently, Annie made a vow not to eat any animal again in her entire life time.

‘I dont ever want to eat animals again,they have feelings just like do,…They love and protect their kids just like we do, and we cook them and eat them, also importantly my healthy heart will thank me later … fruits and plants it is for me now..’ She wrote.

She posted on her Instastories: