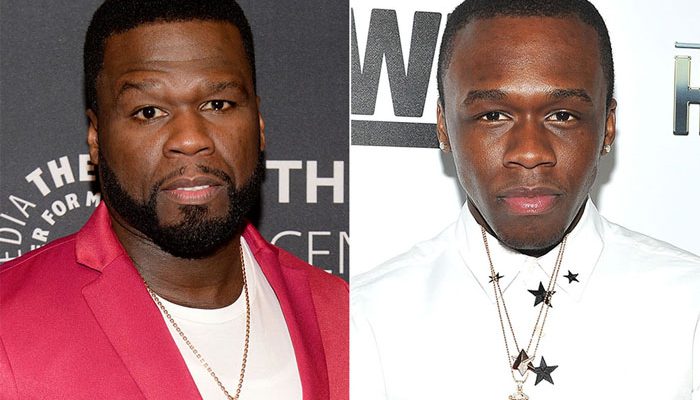 During the chat, 50 was asked about his long-lasting feud with his son, Marquise Jackson.

“It is sad, it’s a sad situation,” 50 said when asked about Marquise.

“When you pray for success, you don’t necessarily pray for the things that come with it. It’s no such thing as success without jealousy without envy or entitlement.”

50 went on to say that he paid over $1 million in child support and that Marquise “had everything he didn’t have.”

When Lathan asked if he loved his son, 50 said that he “used to.”

50 continued, “I didn’t think that success would cost me my firstborn but it’s the situation it is. Like, my grandfather used to say, ‘If it rattles like a snake and slithers like a snake, is it a snake or do you need to be bit?’”