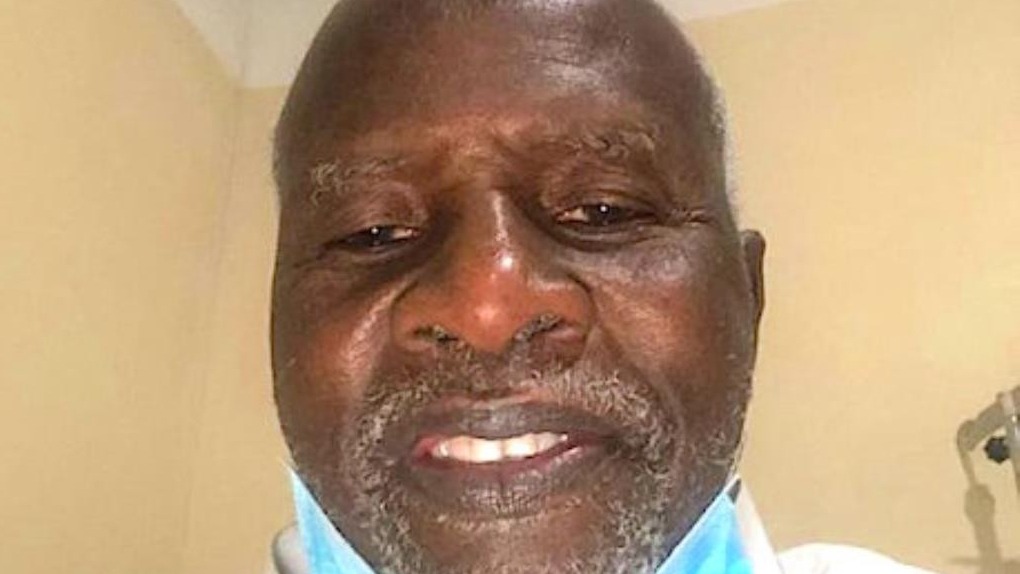 Ambassador Kabiru Rabiu, an index case of Coronavirus in Kano state has been discharged after recovering from the disease.

This was revealed by one of the Ambassador Kabiru Rabiu’s sons identified as Mallam Abba Rabiu on Sunday, May 10.

Abba Rabiu told journalists that his father was discharged after testing negative twice for the virus.

WITHIN NIGERIA learnt that the former diplomat tested positive for Coronavirus after being admitted at a private hospital in Kano metropolis on April 11.

In a related story, WITHIN NIGERIA had earlier reported that 16 more COVID-19 patients have been discharged by the Kano State from its isolation centers after they tested negative for the virus twice.

This was contained in a statement released by the state Commissioner for Information, Muhammad Garba.

Garba said the number of discharged patients in the state now srands at to 22.