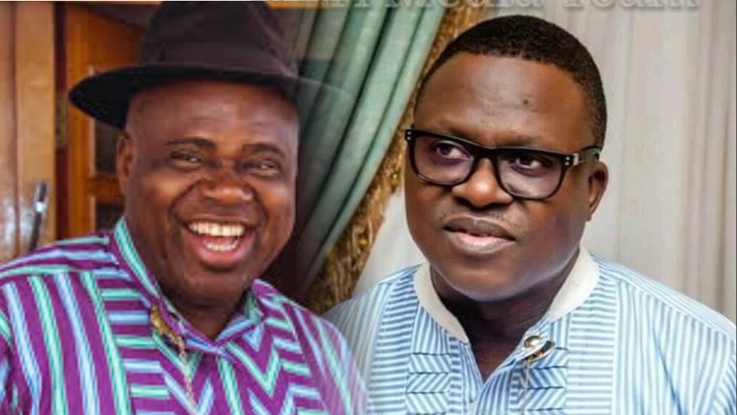 A court of appeal sitting in Owerri has dismissed an appeal filed by Ndutimi Alaibe challenging the emergence of Duoye Diri as the winner of the People’s Democratic Party (PDP) primary election in Bayelsa.

Recall that Duoye Diri now the Governor of Bayelsa state was dragged alongside the Independent National Electoral Commission (INEC) to court by Alaibe over what he described as a ‘flawed process’ of the PDP primary.

However, the suit was dismissed by a Federal High Court in Owerri on grounds of lacking merit on March 10, 2020.

An appeal court which Alaibe approached over the high court judgement he was dissatisfied with, affirmed the judgment of the lower court and dismissed the suit for lacking merit on Tuesday May 12.

In a related story, WITHIN NIGERIA reported that fears have gripped the oil-rich Bayelsa state as the People’s Democratic Party (PDP), the ruling party of the state scheduled her gubernatorial primaries for Tuesday in Yenagoa, the capital of Bayesla.