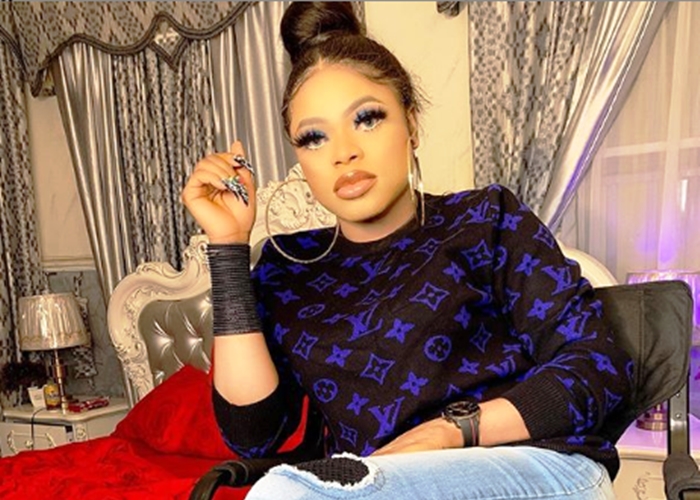 Bobrisky reveals he’s going for another butt surgery after lockdown

Popular cross dresser, Idris Okuneye Olorunwaju, popularly known as Bobrisky has revealed the plans he has for his backside.

According to the Yoruba born bleaching expert and alleged gay man, he will be going for “another” butt surgery.

Recall  that the controversial self acclaimed Nigerian male barbie doll, recently deceived the world that he underwent surgery for his butt.

It was later discovered that he makes use of butt pads, camera angle and more to make his backside appear bigger.

In a video shared on his Instagram page, he revealed he will go for another surgery as he claims his alleged bae loves it bigger.

Bobrisky is a Nigerian internet personality who is known as a transgender woman in Nigeria, a country with no LGBT rights. She is also known for her presence on the social media app Snapchat.

He is known for selling and promoting bleaching creams and making controversial statements online.