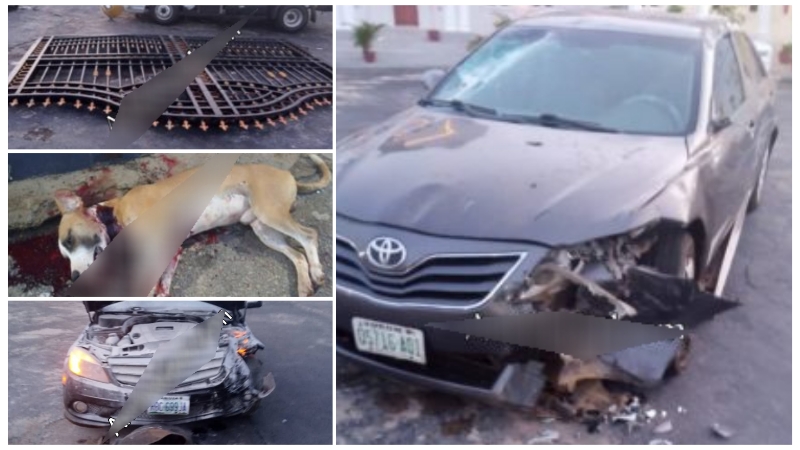 PHOTOS: Police release details of Man who broke gates and rammed into Ooni of Ife’s palace

Details of the man identified as Daramola Wasiu who broke two gates and reportedly forced his way into the palace of Ooni of Ife, Oba Adeyeye Ogunwusi in Ile-Ife have been released by the Osun State Police Command.

WITHIN NIGERIA had earlier reported that there was panic in Ile-Ife community as a yet-to-be identified man reportedly broke two gates and forced his way into the compound where a house occupied by the Ooni of Ife, Oba Adeyeye Ogunwusi is situated in his Ile Oodua’s palace on Tuesday, 19th May.

The suspect, Daramola reportedly hit the first gate, succeeded in breaking the second gate and was already near Ooni’s residence before he was nabbed.

However, the Police Public Relation Officer in Osun state, DSP Yemisi Opalola identified the suspect as Daramola Wasiu and confirmed the incident.

DSP Yemisi said he has been arrested and has been brought to the State CID for further investigation.

The PPRO disclosed that the man broke the gates with the Mercedes Benz 350 4matic and want to force his way into the compound where Ooni resides.

According to the PPRO, the suspect was nabbed when he hit another car at the gate that lead to the location of Ooni’s compound. He destroyed many properties. When asked on why he did that, he said he doesn’t know what really got over him, she further stated.

“Case had been brought to the SCID with the culprit for further investigation.

The commissioner of police ordered for discrete investigation on the Case.” 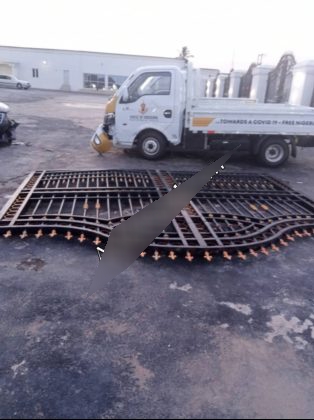 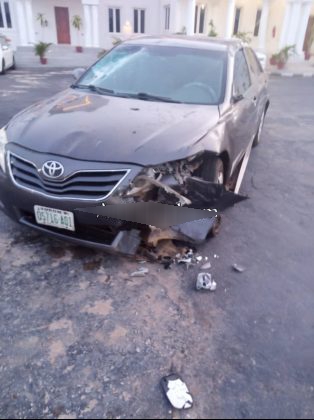 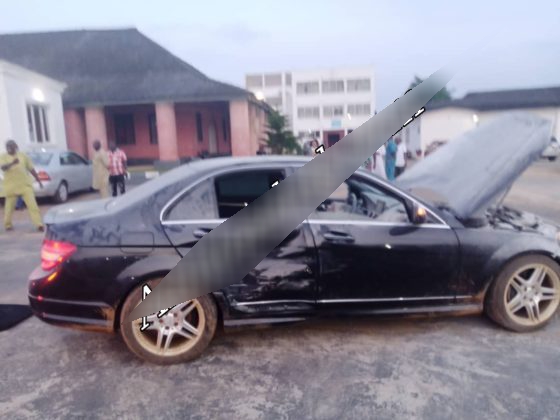 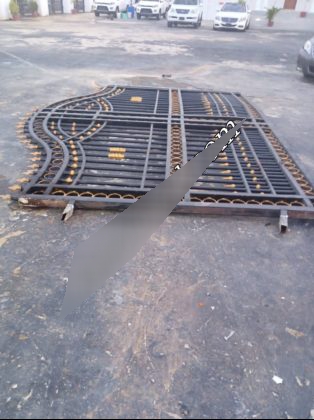 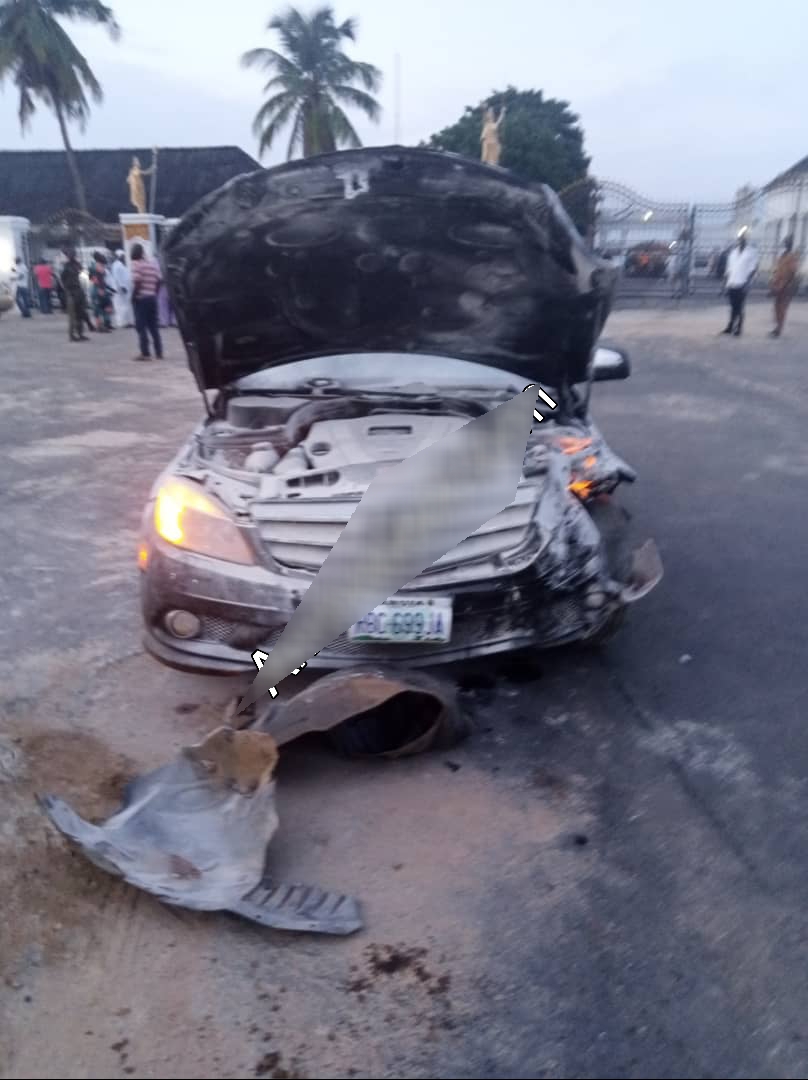