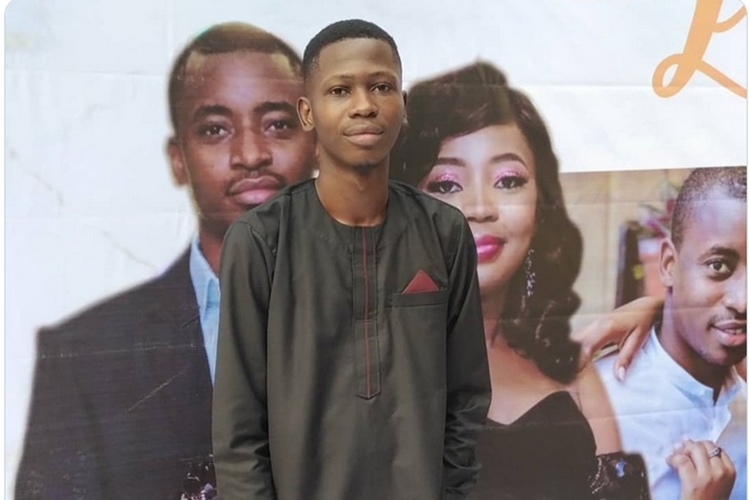 A Twitter user, Titilayo, took to the social media platform to declare the boy who happens to be her brother, missing.

According to Titilayo, her brother was last seen at Lekki phase one on Monday evening, May 18th.

WITHIN NIGERIA could not ascertain as at the time of reportage if the dead body of the missing boy identified as Gold Kolawole was seen at the church yet there are flying rumours that the dead body was found there.

Recall that the whole issue started one month ago during a church service when the one-year-old baby was declared missing after he was dropped at the children section of the church by his mother.

It was further learnt that the founder of the church, Prophet Alfa Babatunde reportedly spent some days in the custody of the DSS after he was arrested by its operatives.

He was arrested based on a petition written by the parents of the missing child.