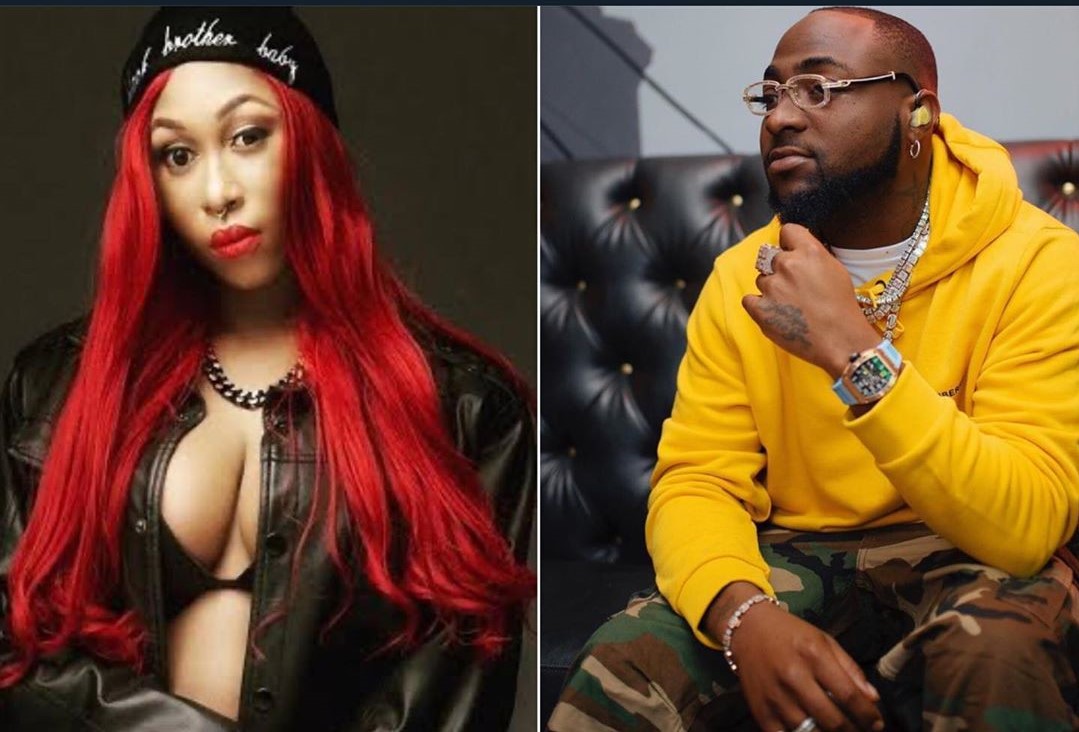 Popular Nigerian singer, Davido has reached out to Cynthia Morgan and has offered to help her get back her shine.

WITHIN NIGERIA has reported earlier today that Nigerian singer, Cynthia Morgan had in an Instagram live chat narrated her ordeal in the hands of Jude Okoye.

Earlier a fan called Davido’s attention on the social media platform, Twitter, begging the DMW boss to help salvage Cynthia Morgan’s career even though she had at one point called him a ‘fvckboy‘.

Touched by her ordeal, her fans have set up a GoFundMe account with the hashtag #BringBackCynthinaMorgan.

In yet another tweet, which he has tweeted again, he said: Tell Cynthia I got an anthem for her …. I’ll record my verse now.

Davido seems to be putting behind him his past ordeal with Cynthia and assist the sensational female singer back on track.

We could be seeing a collabo between the duo in no distant time.