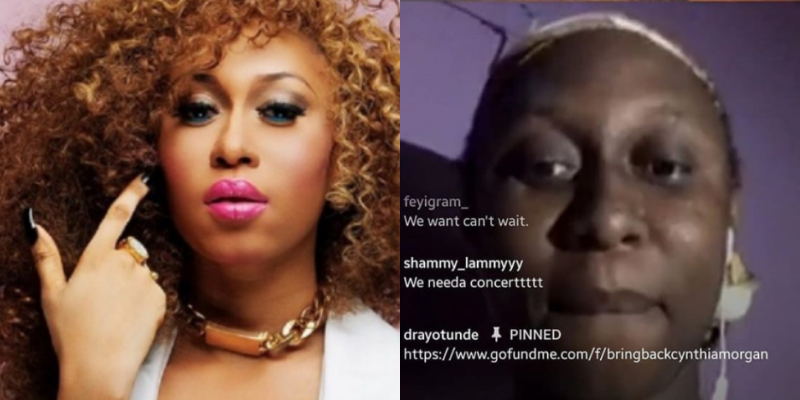 Coming after the recent saga between embattled singer, Cynthia Morgan and her former manager, Joy Tongo and former boss, Jude Okoye, Sterling Bank has reached out to the Edo born rapper.

The bank took to micro blogging platform, Twitter to reach out to her.

“I hope she is wise this time. Intelligence rules the world and ignorance carries the BURDEN. Congratulations ”

“Hey Cynthia Morgan, we have followed your story and believe there is a bright future ahead of you. We would like to work with you on our ONE BANK campaign. Please get in touch by DM.”

I contracted COVID-19 from Rudeboy, passed it to my wife ― Jude Okoye

“Did you also hear the other person’s story??don’t rush into this,it may kill your brand”

“When are we gonna call sterling bank clout chaser for publicly asking Cynthia Morgan to dm? Abiii there’s nothing wrong with it now?”

Sterling bank is chasing clout. Why announce it on social media when they could have just discreetly messaged her? Never accept help from people who publicize it”