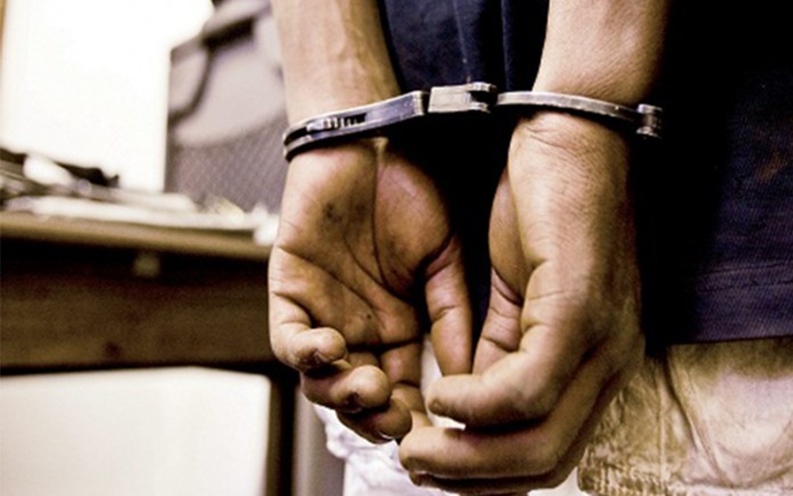 A Nigerian man identified as Kamoru Ajibola, has been nabbed by the police for chopping off the wrist of his mistress’ husband.

Ajibola who has been arrested by the police in Amuda Oba area of Modakeke, Osun State brutally chopped off his lover’s husband’s wrist following allegations of adultery.

Also in custody is Ajibola’s friend Ismailah Mohammed, who according to reports, helped in chopping off Tunde Ajayi’s left wrist.

It was gathered that Ajibola and Mohammed attacked Ajayi on Monday after he accused Ajibola of sleeping with his wife Kemi.

A resident in the area told newsmen that the extra-marital affair had been on for a time, and it got to a point Ajayi could not bear it any longer.

“This led to a heated argument between the parties, but this morning, Ajibola and his friend came here to attack Kemi’s husband.

Police spokesperson Yemisi Opalola confirmed the incident, saying that the two suspects were in custody as the investigation continued.