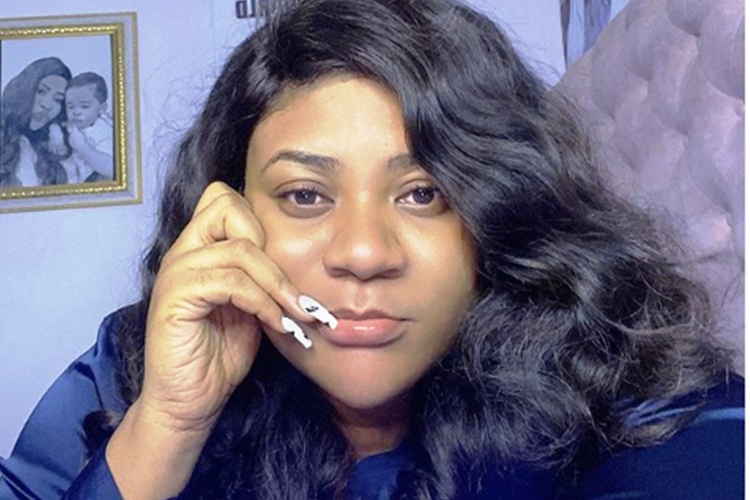 Nollywood actress, Nkechi Blessing, has revealed how she makes her media critics irrelevant

According to the 31-year-old screen diva, she finds peace by blocking her critics because it makes them feel irrelevant which hurts.

“Do you know Blocking people, ignoring them totally like they do not exist, Cuts deeper than a knife? The moment I learnt that act I found peace🤣…people hate being Irrelevant…I have been doing more of blocking than replying✌️#protectyourpeace❤️”,Nkechi Blessing wrote.

Sometime ago, Nkechi Blessing flaunted a diamond engagement ring on social media after finding love again.This comes weeks after she was dumped by actor Mike Adeyemi.