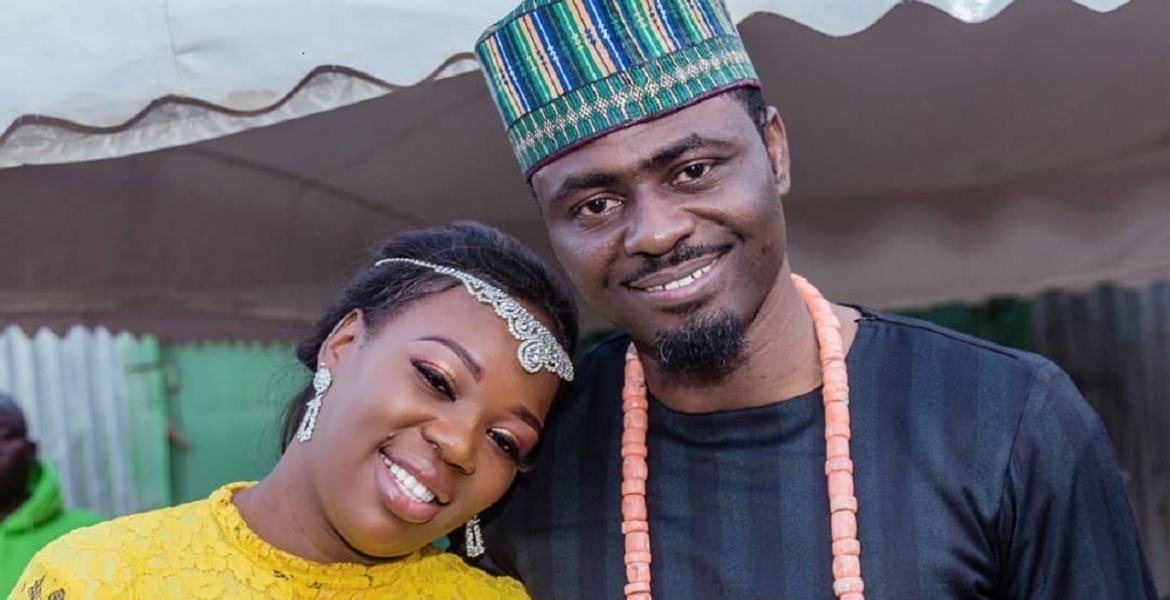 The body of Ruth’s husband, John Apewajoye, a Nigerian, has been lying at Kenyatta National Hospital mortuary for more than a month after the Nigerian High Commission blocked its release, Nwakilishi.com, a Kenyan diaspora news platform, reports.

Mr Apewajoye, 42, died on April 11 at a hospital in Kenya where he was receiving medication for burns he suffered while allegedly trying to fix a gas cylinder at their home in Great Wall estate in Athi River on March 30.

Mrs Matete, 34, who is three months pregnant, told the Directorate of Criminal Investigations (DCI) that the husband was wearing only a pair of trousers when he took the cylinder from their kitchen to the balcony after he thought it was over-refilled and wanted to release some of the gas.

She said immediately after he tried to light the cylinder, it exploded, engulfing him in flames. He rushed into the house for help.

Matete then ran to the bedroom to get a duvet to cover him and put out the flames while screaming for help, which attracted the attention of her neighbours. He was then rushed to a nearby hospital.

PHOTOS: For showing up with micro-mini skirt, Kenya parliament ordered…

An autopsy revealed Apewajoye died after multiple organ failure occasioned by the burn injuries he sustained in a fire incident.

Despite this, the Nigerian High Commission instructed the DCI not to release Apewajoye’s body for burial pending “the conclusion of the investigations.” Matete said she got permission from her husband’s family in Nigeria to bury him in Kenya.

The singer has now filed a suit against the commission through her lawyer, Robert Odanga.

“It is common knowledge that the body cannot be subjected to a second postmortem because the initial exercise has already compromised the body. The toxicological test results are also out, so holding the body does not make sense, it only adds to her frustrations as a widow who is still mourning,” Mr Odanga said.

He added that his client had resorted to raising funds for the mortuary bill from well-wishers, family, and friends. So far, she has raised Sh245,000 through an M-Changa account.

According to a report by The Star last November, Matete knew her husband was previously married to Juliet Idehen who is based in Nigeria and that they had two children.

Apewajowe’s manager and friend, Jessy Mcjessiey, a Nigerian, last month, claimed in a video that Matete had stabbed her husband on different occasions and threatened to kill him.