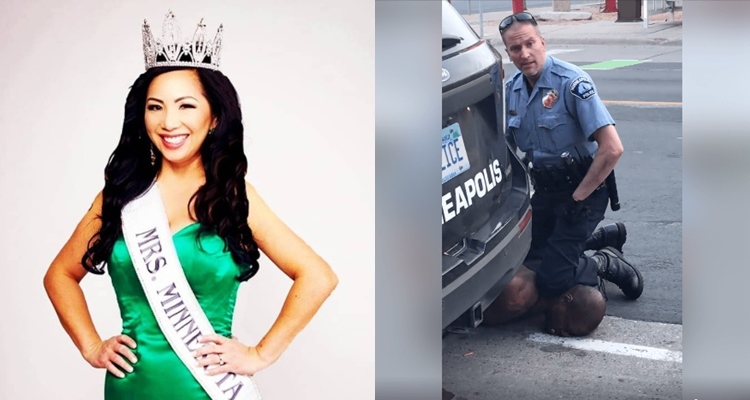 Hours after ex-Minneapolis police officer, Derek Chauvin was arrested and charged with the murder of George Floyd, his devastated wife, Kellie Chauvin has filed for divorce. 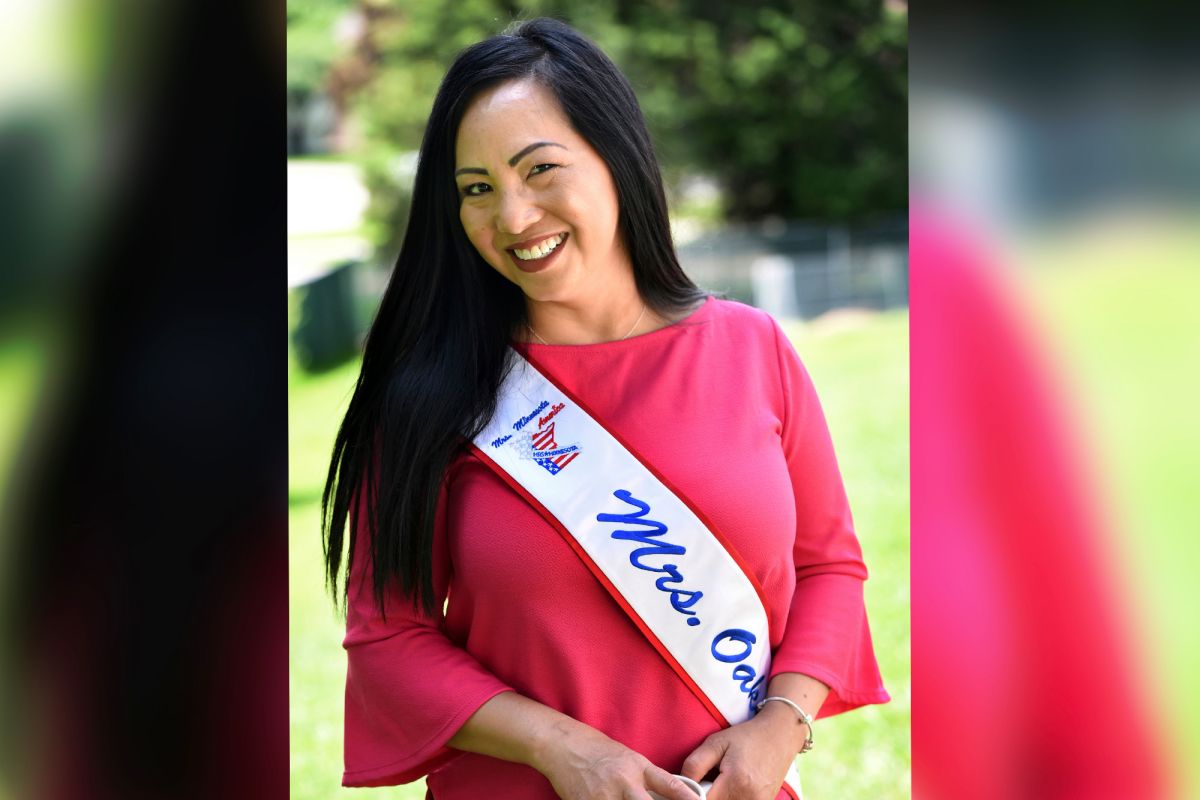 According to Kellie’s  Attorneys, she is seeking the “dissolution of her marriage” to Chauvin.

“This evening, I spoke with Kellie Chauvin and her family. She is devastated by Mr. Floyd’s death and her utmost sympathy lies with his family, with his loved ones and with everyone who is grieving this tragedy. She has filed for dissolution of her marriage to Derek Chauvin,” the Sekula Law Office said in a statement Friday night.

“While Ms. Chauvin has no children from her current marriage, she respectfully requests that her children, her elder parents, and her extended family be given safety and privacy during this difficult time.”

Chauvin was arrested and charged with third-degree murder and manslaughter in connection with Floyd’s death, which has prompted nationwide protests that have turned violent in several cites.

Three other officers were fired in connection to Floyd’s death, but they are yet to be arrested or charged