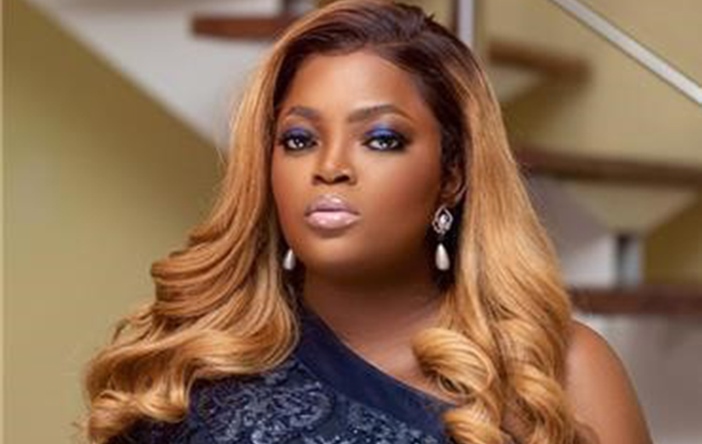 Just like many Nigerians, Nollywood actress, Funke Akindele has cried out over the recent brutal killing of the young girls that has been trending on social media.

Taking to IG, the popular actress stated that she is fed up and sad about the worrisome situation.

Funke added that the recent killings, chaos, confusion, corruption, unemployment is making people live in fear. She wrote on Instagram;

Recall that few hours ago, an undergraduate from the University of Benin in Edo State identified as Uwaila Omozuwa was reported to have been raped and brutally murdered. Another 16 year old girl identified as hit by a stray bullet shot by the Nigerian police.

Another 12-year-old girl raped by 11 men in Jigawa. All these must have summed up Funke Akindele’s frustration and she has been forced to speak out.

Pastor Adeboye also took to twitter to react to these unfortunate incidents. The pastor condemned the action and promised that he would work with authorities to ensure the culprits are brought to book.