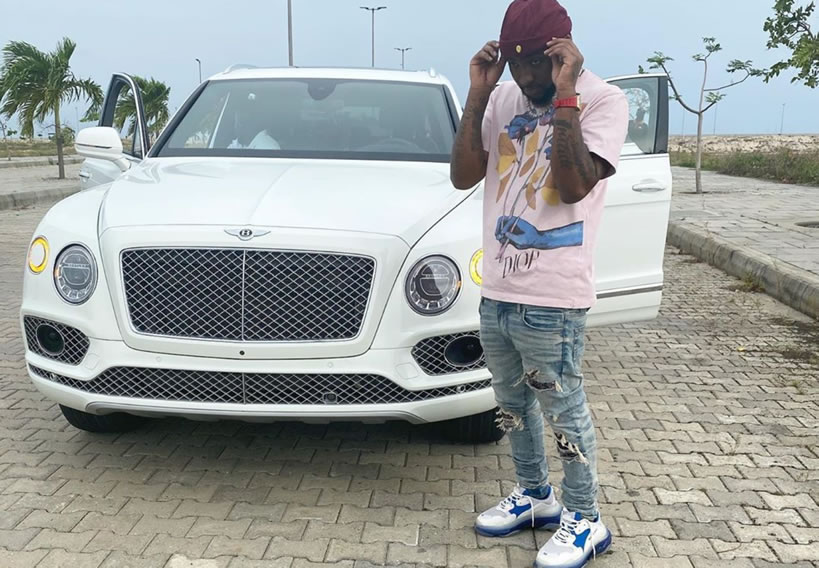 Nigerian singer and record label boss, David Adeleke popularly known as Davido has disclosed on his Instagram story that he has just changed his phone number as he is on the path to start a new life.

In a message to his followers on Wednesday, the singer lamented on how he has always put people before himself all his life, stating that it is time for him to concentrate solely on himself.

He then announced that he has changed his number and advised his friends not to bother reaching him.

“If you can’t reach me, don’t reach me!!! I’ll contact you. All my life I’ve put people before me. It’s time to actually live my life and take care of myself. I’ve changed my number. I needed some cleansing to do y’all.” Davido wrote on his Instastories.

In a recent news, pictures of Davido using the aid of crutches to support his movement surfaced on social media. An Instagram user identified as @prince_ii shared series of pictures from Davido’s leg injury. In the pictures, there was a cast on the 27 year old’s left leg and he was restricted to two crutches.