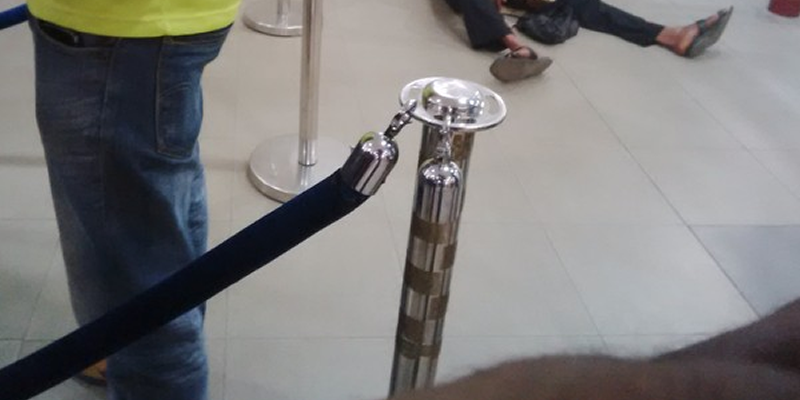 PHOTOS: 8 Policemen, others killed as robbers attack bank and nearby police station in Kogi

There was tragedy in Kogi State today after some daredevil armed robbers, numbering about 18 stormed Isanlu community to unleash mayhem.

According to reports, the robbers went to the Isanlu Divisional Police Station where they marched out the policemen inside it and killed them one after the other, including the DPO before setting all the detainees free.

After the massacre at the police station, they proceeded to the only branch of a first generation bank in the town to unleash more chaos and carted away an undisclosed amount of money.

According to Eyewitness, the robbery operation lasted for one hour.

“The robbers came in two vehicles – a bus and a car – with which they also escaped from the town,” the witness was quoted to have said.

The car, said to have been snatched from its owner, was reportedly abandoned around Kizito College, Isanlu.

William Aya, spokesman of the state police command, confirmed the robbery and the attack on the police station. He added that the casualty figure was “still hazy”.

Aya promised to speak with the media “as soon as details are available”.

Here are some photos from the incident; Warning! pictures are graphic: PHOTO 1, PHOTO 2, PHOTO 3