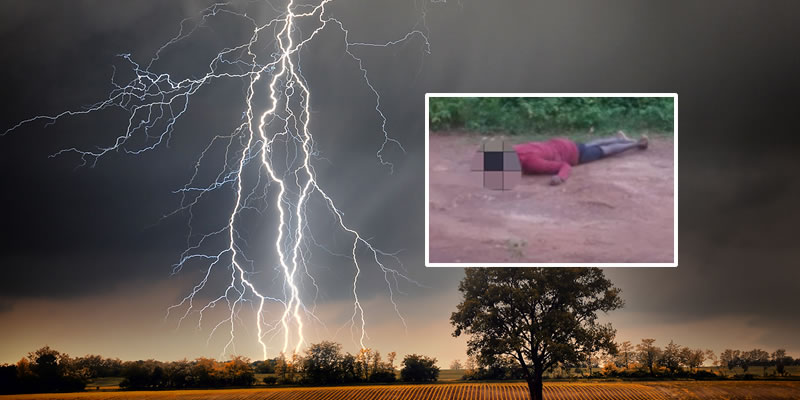 Tragedy as a man identified simply as Edafe reportedly lost his life after he was struck by lightning during a heavy downpour in Edo state.

Lightning is a naturally occurring electrostatic discharge during which two electrically charged regions in the atmosphere or ground temporarily equalize themselves, causing the instantaneous release of as much as one gigajoule of energy.

WITHIN NIGERIA learnt that Edafe died on Thursday, June 4 in Benin, the capital of Edo state.

According to report, the deceased was working at a building site around the cattle Market in Asoro Hill on Ekehuan Road when the rain started.

Edafe took refuge in a nearby uncompleted building.

Edafe was struck by lightning and reportedly died instantly while waiting for the rain to subside inside the uncompleted building. 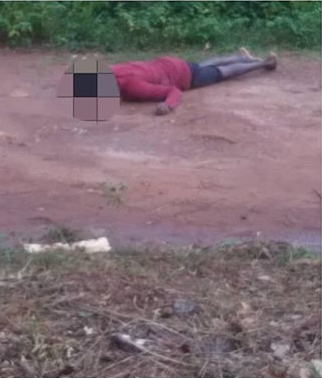 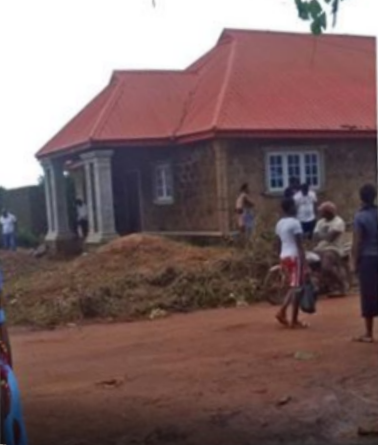 In a related story, WITHIN NIGERIA reported that Kelechi Nwigbo, a Germany-returnee has allegedly been killed by lightning in his hotel room behind Eke Market, Afipko, Ebonyi State.