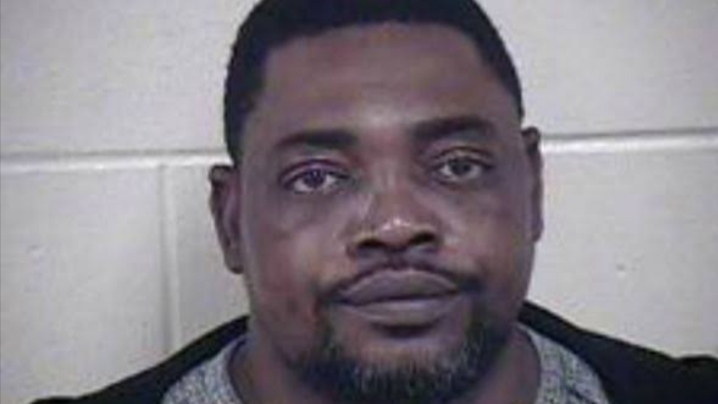 A U.S court has sentenced a 51-year-old Nigerian man identified as Ronayerin Ogolor to three years in prison for commiting internet fraud in the United States.

The suspect, Ogolor who is a citizen of the US by naturalization had reportedly scammed hundreds of thousands of dollars from 13 victims around the US and Italy.

It was learnt that Ogolor in October, 2019 pleaded guilty to one count of conspiracy to commit wire fraud and his role in an online love scam that targeted singles some of them elderly looking for love on dating sites.

The US Chief District Judge, Beth Philips on Thursday, June 18 sentenced the suspect and was ordered to pay $871,739 in restitution to his 13 victims.

According to a statement released by the US Department of Justice, Ogolor and his accomplices created several online dating profiles and contacted Western women ‘with whom they cultivated a sense of affection and often romance.

6 Nigerian cyber criminals sanctioned by U.S for stealing $6m from…

Once they had developed relationships and ‘love’ with their clients, they proceeded to ask for money for hospital fees, travel expenses, ‘customs expenses,’ ‘golf import taxes,’ or investment opportunities and then after the victims pay, they get more money from the victims by saying more funds were needed ‘to release the package’ or ‘to pay customs expenses’ on money or gold.

According to a statement from the US Department of Justice, some women even sold their personal property, including houses and cars, to raise money for Ogolor and his allies.

According to prosecutors, Ogolor and his cohorts fraudulently obtained checks from businesses with the help of their unsuspecting victims and opened several bank accounts in his name and in the names of sham businesses where victims deposited their money into.