by Sodiq Adewale Chocomilo
in Metro
Reading Time: 2 mins read
0 0
A A
0

Pictures and videos from the fire outbreak which reportedly razed 11 shops on 401 road in Gowon Estate in Lagos State have emerged on internet.

WITHIN NIGERIA learnt that the tragic incident occurred in the early hours of today, June 27 which razed goods worth millions as some traders lament loss.

Although several properties worth millions of Naira were destroyed in the inferno but men of the state fire service were seen helping to put out the fire.

As at the time of filing this report, the cause of the fire is unknown and is being investigated. 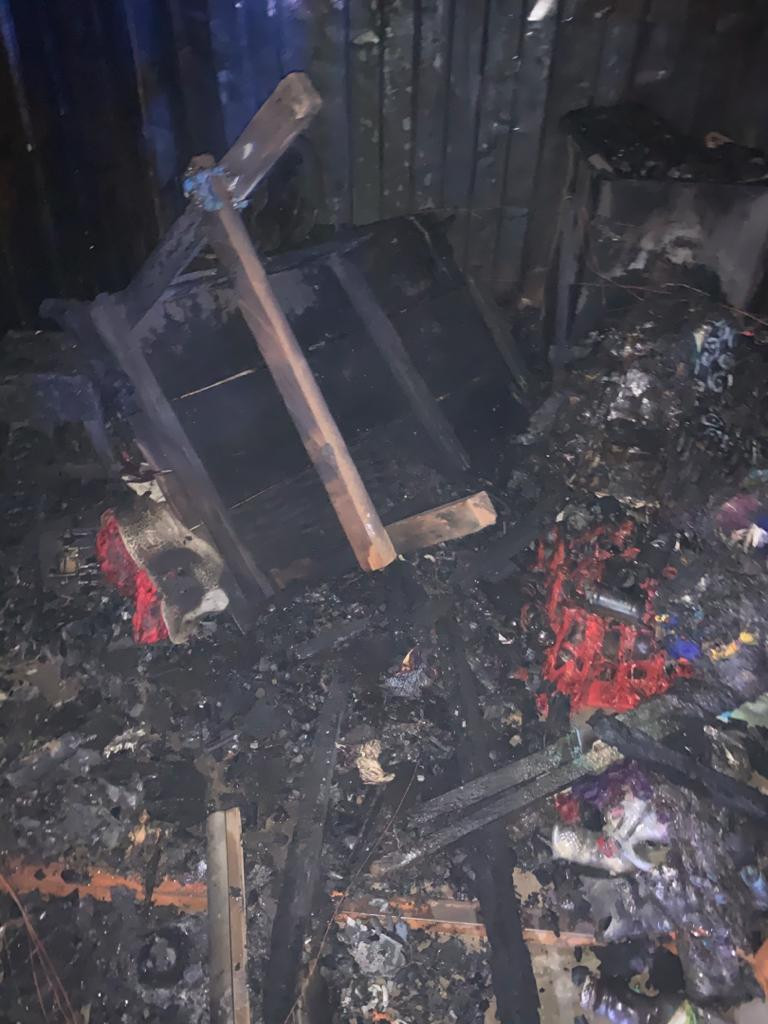 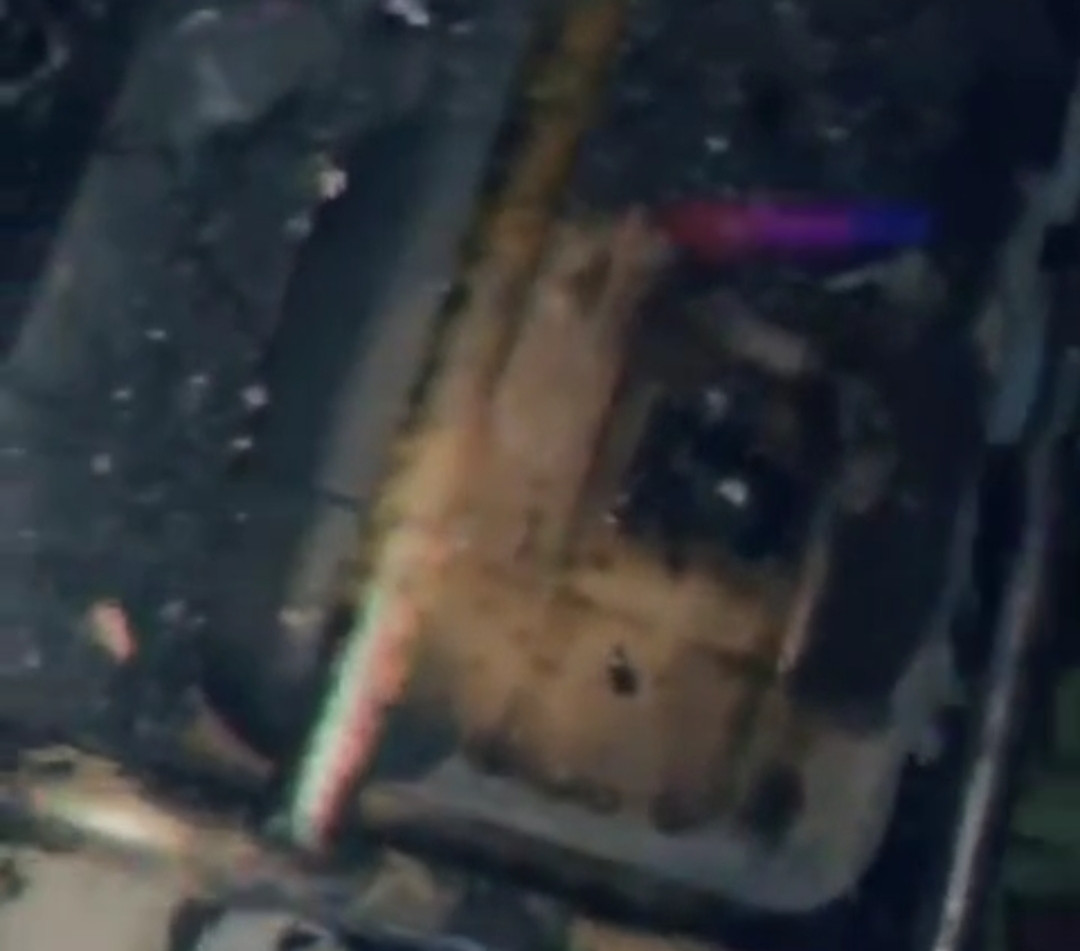 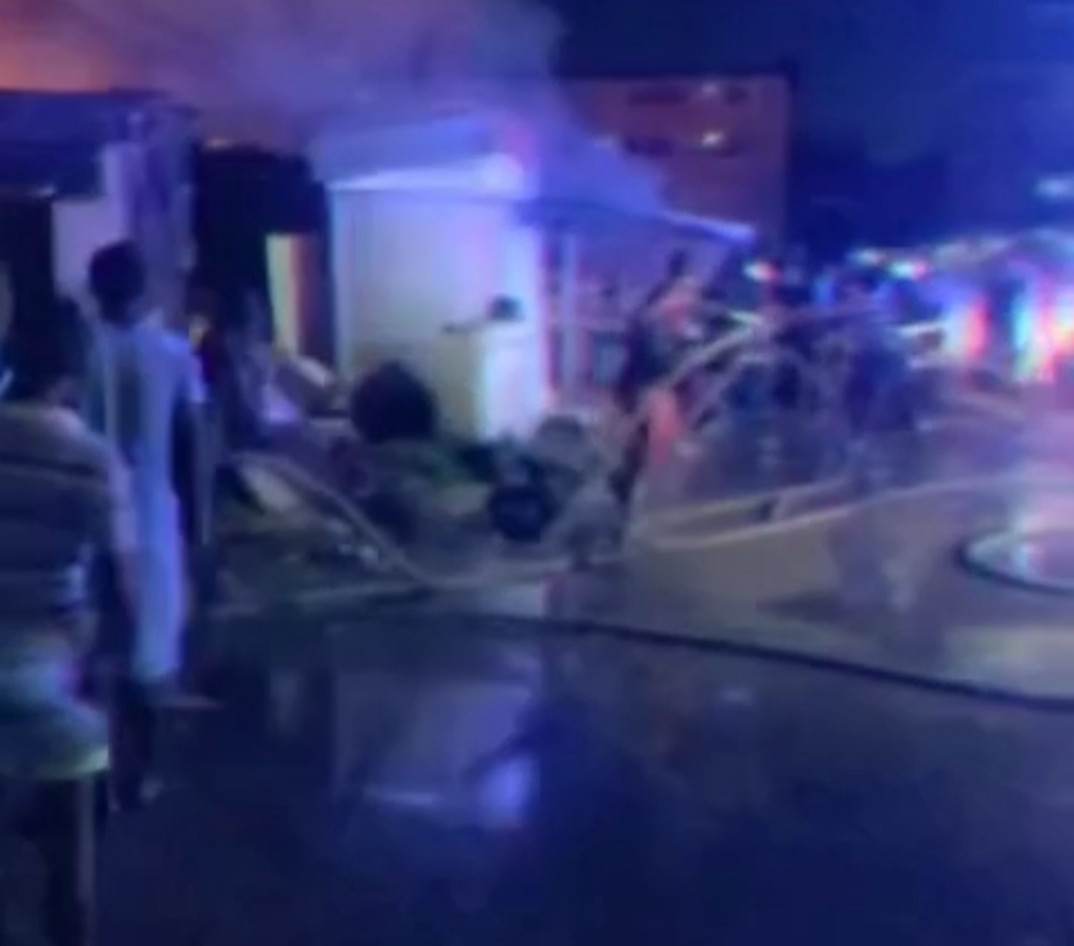 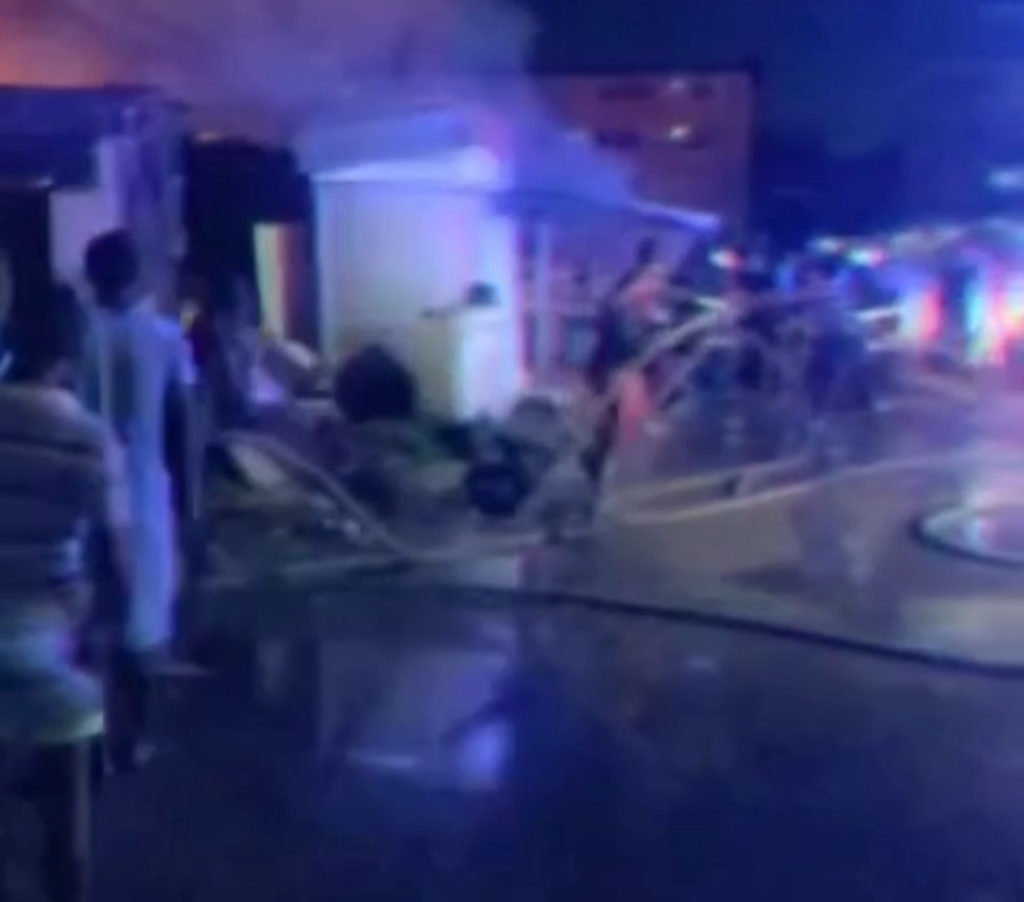 In a related story, WITHIN NIGERIA reported that an early morning inferno has engulfed the popular Ogbogonogo market, Asaba, Delta State capital, destroying buildings and goods worth millions of naira.

Though the cause of the fire is unknown as at press time, sources said it could have resulted from a power surge.

Meet All The Women In Oba Adeyeye Ogunwusi’s Life (Photo)

I’ve lost lot of my followers since I stopped singing, Lami Phillips laments

Latest ankara styles for the last months of 2018 (Photo)