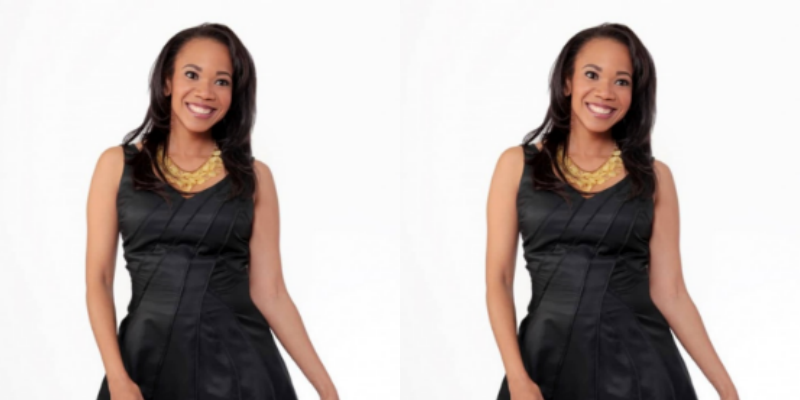 Just like Nigeria’s Ngozi Okonjo Iweala, other African woman are making a difference and connecting Africa to the world. Uganda’s Busie Matsiko-Andan is one of such women.

New-York based, serial entrepreneur and Global Strategy Consultant at Pont Global, a woman owned, women led Management Consultancy and Recruitment Firm. Busie Matsiko-Andan has a reputation for building strong alliances and relationships across Africa and the Diaspora.

Born to a Ugandan father and South African mother, Busie known as a thought leader who occasionally highlights her wardrobe styles with 45,000 followers on Poshmark has lived in South Africa, Zambia, Uganda and the United States. Busie is known for her extensive and solid rolodex, global expertise and wide business knowledge in the public and private sector, through her consultancy with many organizations, companies and entities over the years. Busie’s strong love for her African roots has seen some of her authentic work revolve around creating better platforms, particularly in the business, the entertainment world and philanthropy.

In a recent interview, the solutions-driven entrepreneur revealed how she championed some of her projects in Africa and her bid to promote the best talents beyond Africa.

“Africa boasts of some of the best talent in the world, from entertainment, sports down to the business niche. Our limitation has always been financial capital as well as a platform which involves limited opportunities and access to export some of our best talent to the larger world.

Last year, when the African Union approached me to organize and host a Meet and Greet with Africa Descendants and friends of Africa in New York, the Chief Guest, The African Union Ambassador to the United States at the time, her Excellency Ambassador Dr. Arikana Chihombori-Quao echoed the need to bridge the gap between Africa and other continents which is something I have called for and acted on for almost 20 years and with technology, folks are finally waking up to this realization. I believe in creating a stronger Africa where entrepreneurs own their Intellectual Property, as well as the availability of strong supply chains and access to good healthcare among other things eventually will be great for the entire world. I particularly feel now is the best time to promote, popularize and market the UNs Sustainable Development Goals in African and the Diaspora and am committed to see that happen soon.” 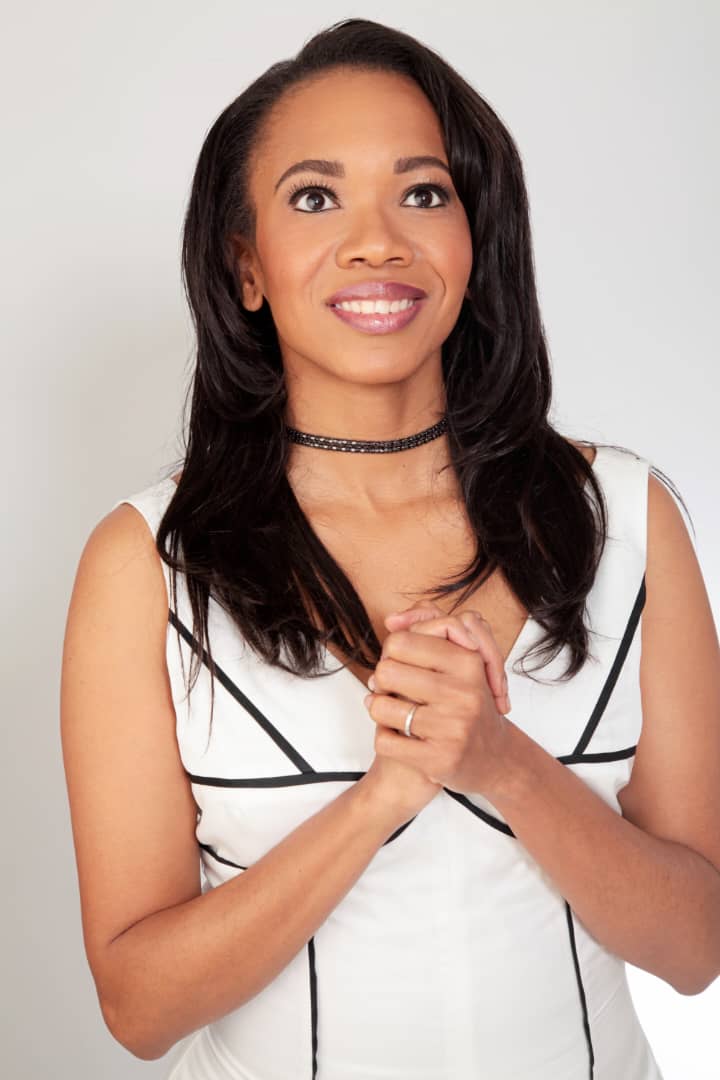 Busie’s leadership and consistency in Africa Diaspora ranges from the grassroots to high level thought leadership and has resulted in her being appointed as a Special Advisor Private Sector and Celebrity Outreach for ARDN which was created under the auspices of Deputy Secretary General of the UN, Dr. Amina Mohammed to popularize the SDGs in Africa and Africa Diaspora. Busie was named on the Finance Steering of the Representational Mission of the African Union to the U.S, by her Excellency Ambassador Dr. Arikana Chihombori-Quao among others boards she sits on. She was one of the featured Keynote Speakers at the Historical Forbes Digital Accelerator (Nigeria Edition) powered by the Global Startup Ecosystem (GSE).

Busie is the creator and host of RESET, a workshop series for thought leaders to discuss the reflective pivot of their business as the world navigates the hypervigilance of COViD-19 together. A master of personal and professional reinvention, Busie combines savvy business acumen with her innate ability to cultivate strategic partnerships and including taking powerful ideas from concept to reality. Busie is also the Chief Innovation Officer of the boutique Global Public Affairs Firm, DPBell & Associates where she brings her wealth of knowledge in the creating opportunities within the Diaspora. The ultimate compassionate dot-connector, Busie believes in the power of human capacity and selflessly helps others uncover their true potential. 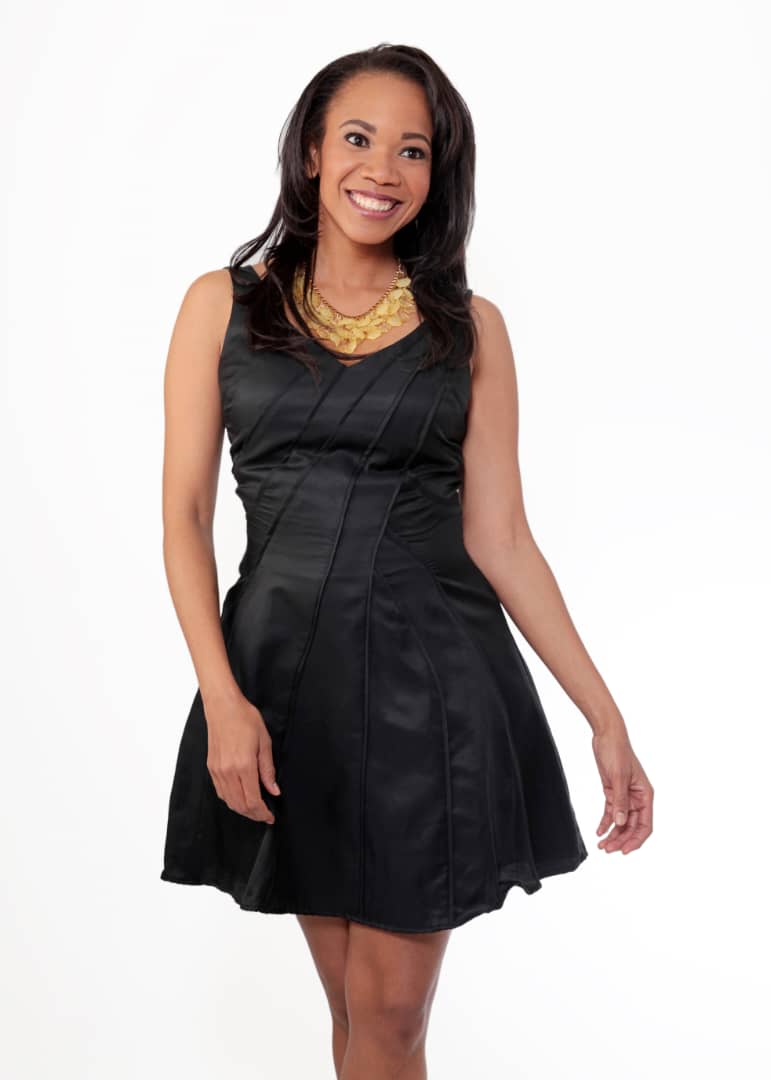 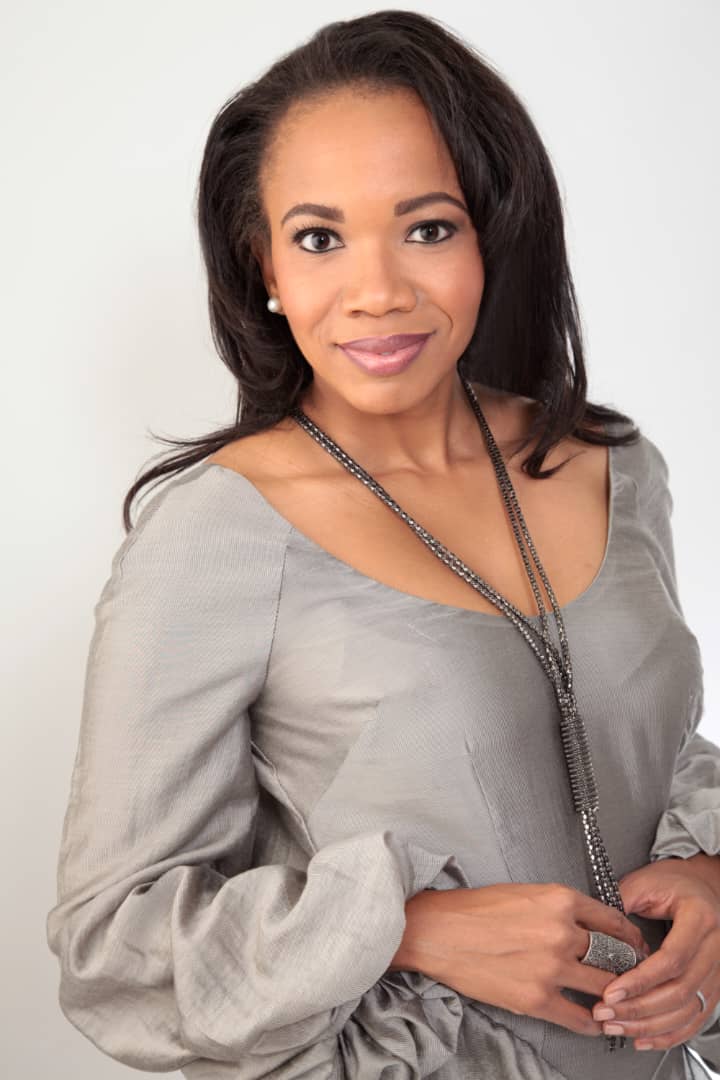