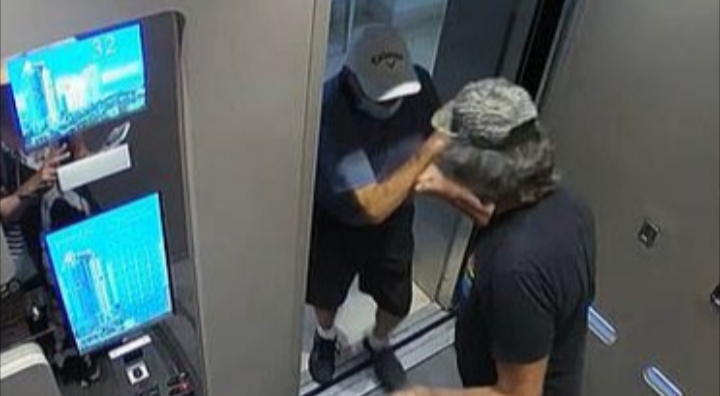 Police in Miami have arrested a 72-year-old man for allegedly pushing an 86-year-old man from a Miami Beach apartment block lift.

The 72-year-old man identified as Nachem Gross declared that he was protecting himself and his wife from Coronavirus.

According to report, Nachem Gross would face charges of aggravated battery of an elderly person after CCTV footage from June 22 showed him pushing Gerald Steiglitz out of a lift. 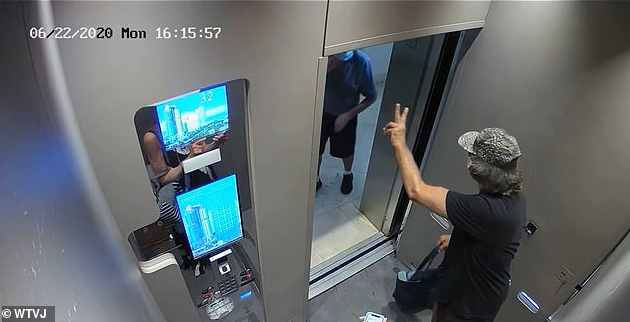 The footage shows Gross holding up his two fingers, believed to be in reference to the two-person lift rule, before pushing Steiglitz, causing him to fall.

The accused claims he was simply attempting to abide by the building’s advice on social distancing, meaning only two people at a time can use the lifts.

Steiglitz told NBC Miami he had suffered a bruise on his upper thigh, but claimed he and the accused were friendly before the incident.

“We always were friendly, hello, and that was it. But he could have said to me, ‘go down, take the next one,'” said Steiglitz.

Gross later handed himself in to Miami Beach Police and he has now been released on bond.

NBC Miami reports his lawyer is calling for the charges to be dropped – describing it as “stand your ground” incident and criticised officers for handcuffing his client and putting him in a jail cell. 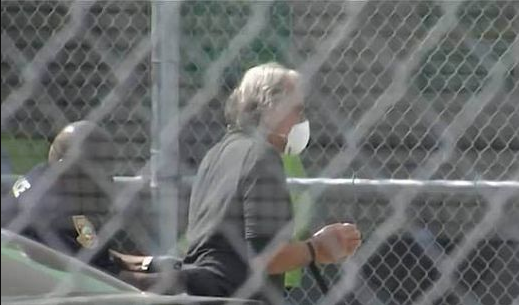