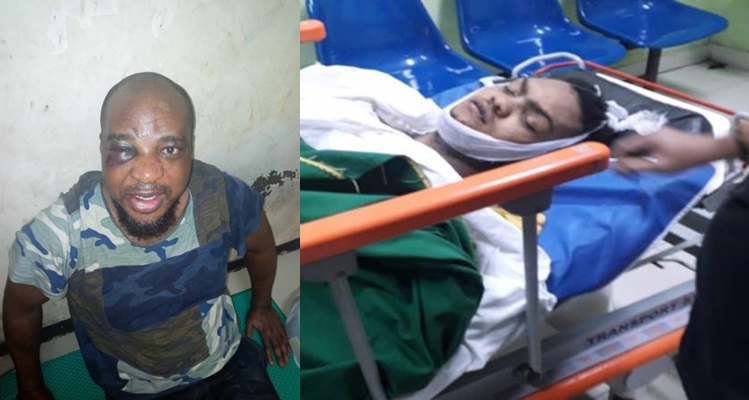 The alleged torturing and killing of Nigerians living in Indonesia by the country’s immigration officials over expired visas and documents have emerged.

According to report, the officials barged into victims’ houses to effect arrest, forcing them to pay ₦450,000 before they are released.

The exercise was said to be carried out daily targeting mainly Nigerians with the aim of extorting money from them.

It was gathered that those, who could not cough out the money, were tortured with many dying in the process.

Those unable to raise the money are compelled to call their family members for them to find a means of sourcing the funds.

it was gathered that a Nigerian identified as Chukwueze was tortured to death while in the custody of Indonesian immigration officials because he could not raise the money demanded as a bribe.

Video: Female Beggar who was reportedly killed by male colleague is…

A source, who spoke with Sahara Reporters said, “We are passing through hell here in Indonesia. The immigration officials are killing us because of expired visa. They come into our houses to arrest us and force us to pay N450, 000.

“If you don’t pay the money, they will ask you to call your relatives to raise the money.

“Last Monday, one Nigerian died in their custody because he had no money to pay. He died due to the torture he was subjected to by immigration officers.”

Recall that some Nigerians recently staged a protest at the Nigeria Embassy in Jakarta over alleged discrimination and targeted raids by Indonesian immigration officers.