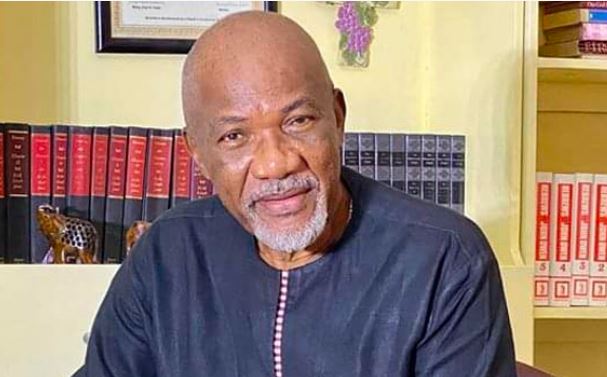 Sympathisers thronged the Warri headquarters of the Church in Effurun, Delta State, on Saturday, following the death of the church’s founder, Pastor Richmond Leigh.

Leigh reportedly died on Friday after a brief illness at an undisclosed hospital in Warri.

According to a report by The Punch, security men were stationed at the church’s main entrance as sympathisers were ordered to leave the vicinity.

Some associates and friends of the deceased have taken to Facebook to pay tributes to Leigh.

In other news, BBNaija reality star, Omashola, has stated that growing up in Warri, Delta State, is an automatic qualification to surviving anything, anywhere in the universe.

I was born in warri
And I grew up in warri,
There is something about being a warri breed,
You become naturally funny, strong and stubborn.
Yes we are stubborn, but he get why…