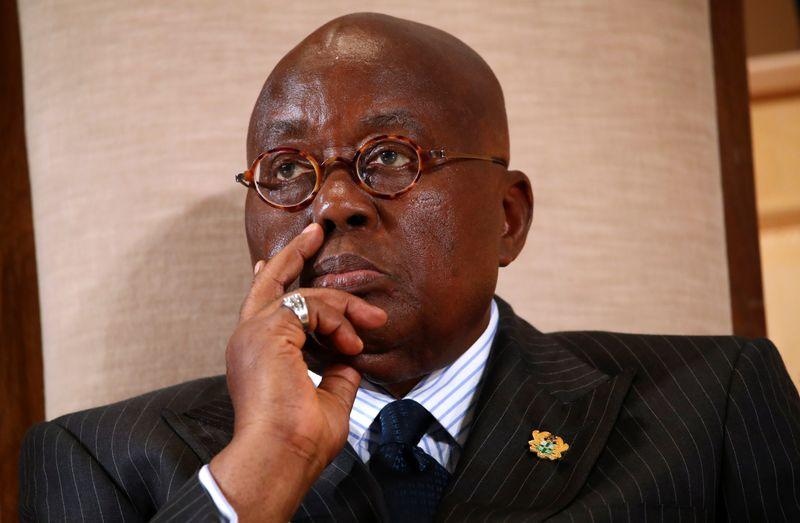 Despite testing negative for coronavirus, Ghana’s president has gone into self-isolation for two weeks as a precautionary measure.

This became necessary after one of his contacts was confirmed to have the illness.

President Nana Akufo-Addo began his quarantine on Saturday and will be working from the presidential villa in Accra, capital of the West African country, the information minister said in a statement.

“The president has elected to do so after at least one person within his close circle tested positive for COVID-19,” the minister said.

“(The president) has, as (of) today, tested negative, but has elected to take this measure out of the abundance of caution.”

Ghana has reported more than 19,300 cases of the new respiratory disease and 117 deaths, and has lifted its strict lockdown although social-distancing measures remain in place.

The announcement came a day after the presidency said a junior minister had resigned for failing to self-isolate after testing positive.

There was no official indication the events were linked.

Since the pandemic erupted, a number of senior political figures worldwide have caught the disease, including British Prime Minister Boris Johnson, who was hospitalised and has now recovered.

Senegal’s President Macky Sall also went into a preventative quarantine last month, despite testing negative, after coming into contact with a coronavirus case