A popular Jos based makeup artist identified as Deborah Tushima has been reported dead after she slumped while dancing at her birthday party on Sunday, July 5.

The deceased had earlier taken to Facebook to celebrate herself on her birthday. Sharing adorable pictures of her birthday photoshoot, Deborah wrote;

“So many things to be grateful for, the greatest is the gift of LIFE!Happy birthday to me, pls say a prayer for me” 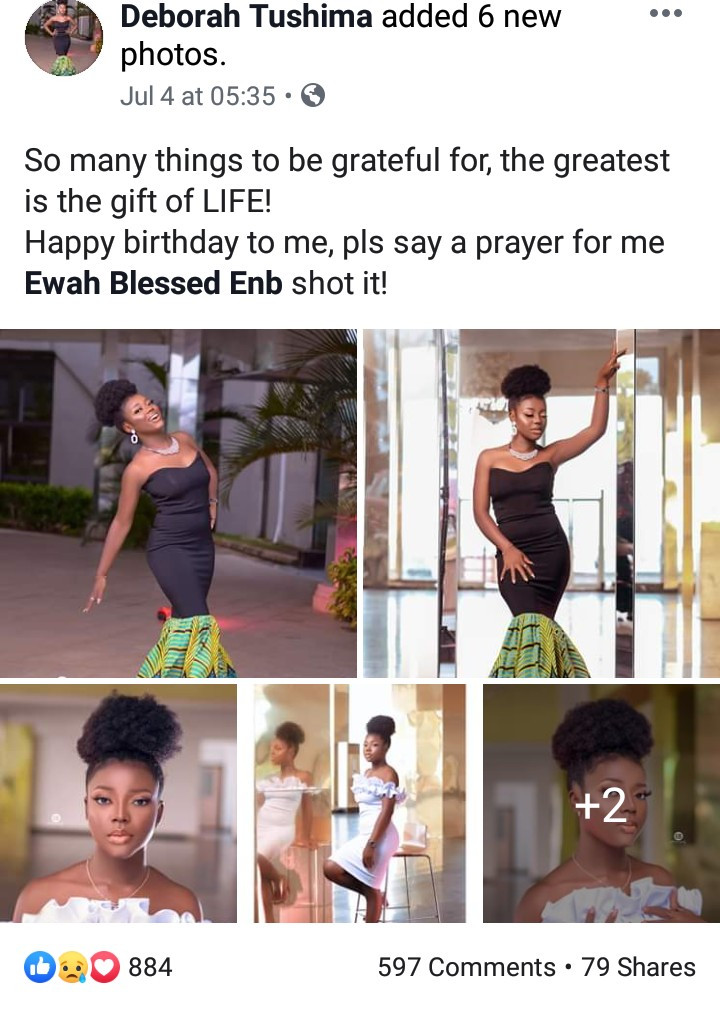 See pictures of the deceased below; 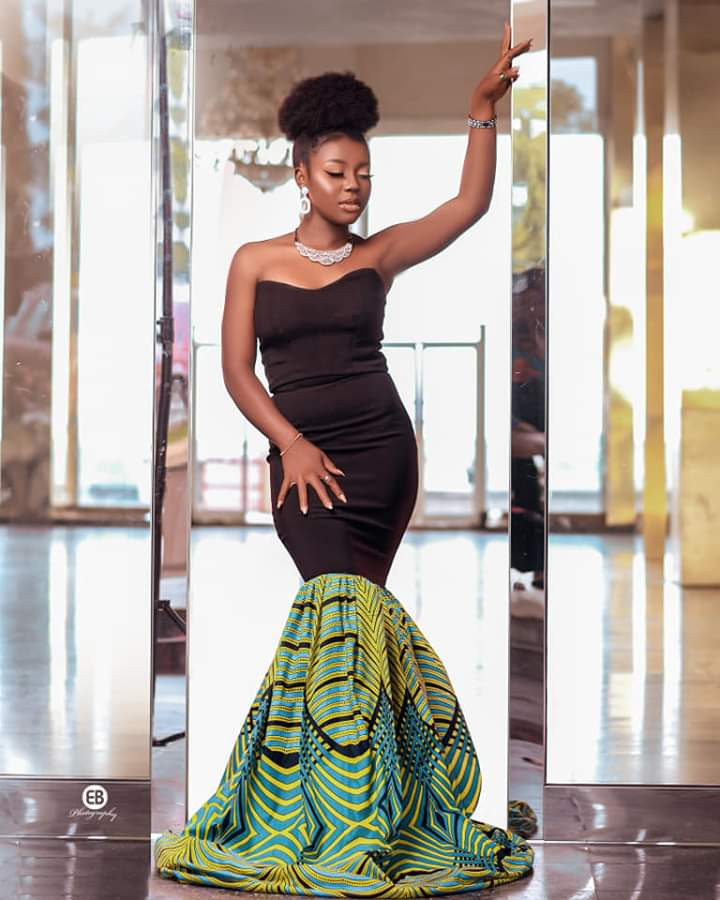 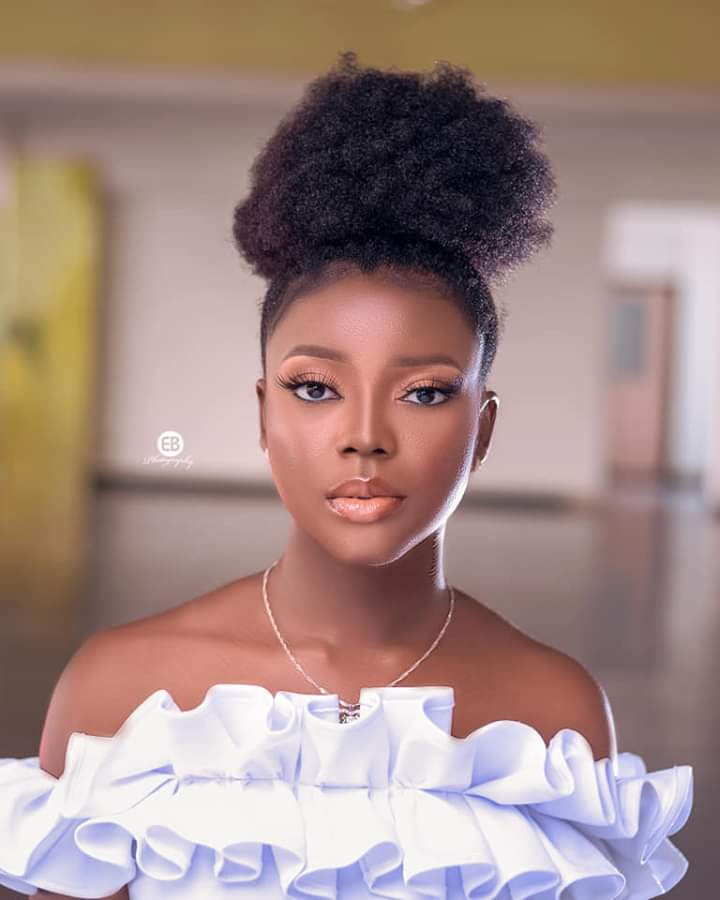 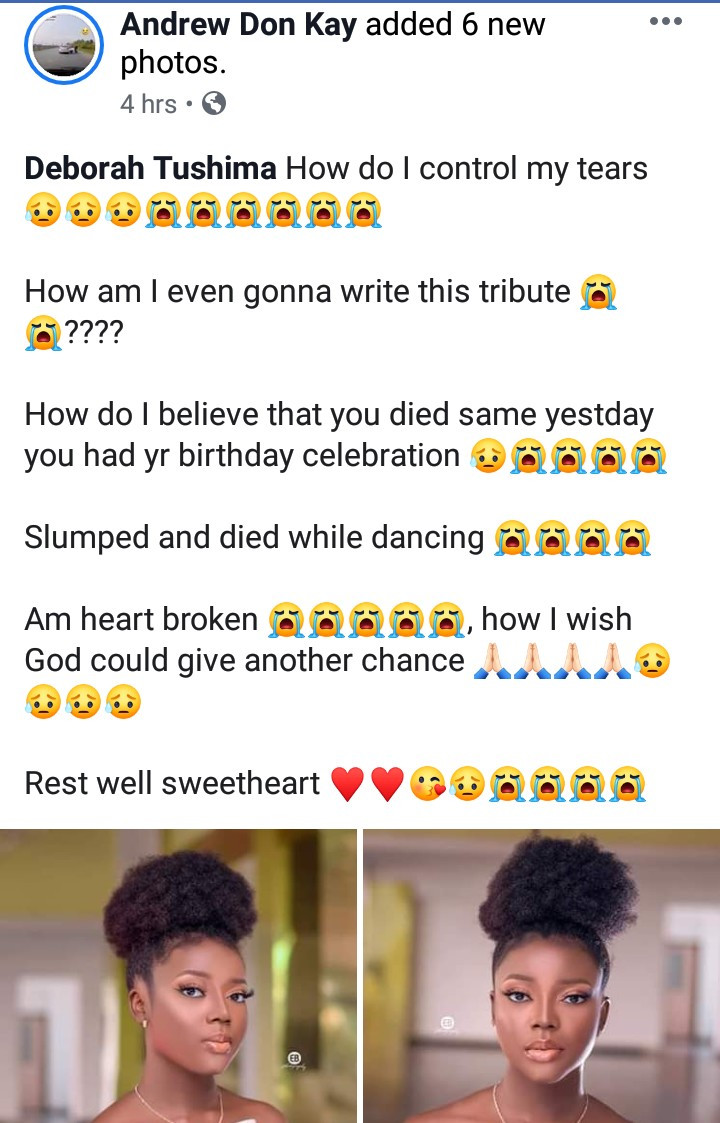 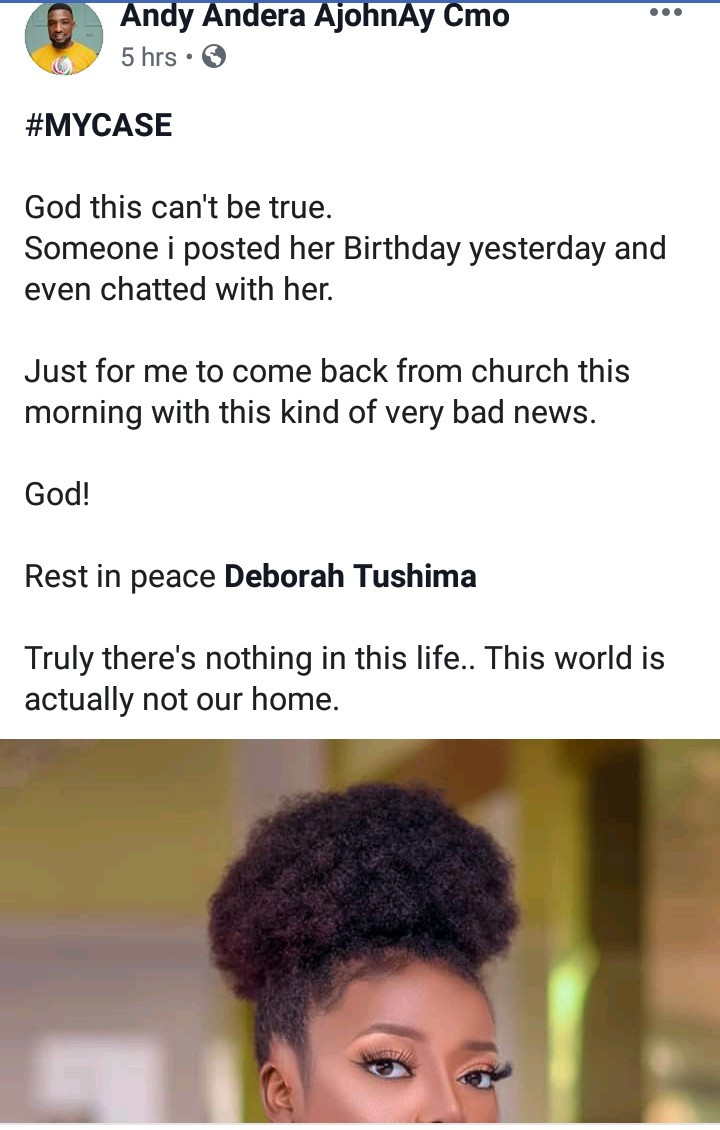 Achinge, who was also the vice-chairman of Benue State Action Committee on COVID-19, had earlier tested positive for the dreaded coronavirus.

According to a report by The Punch, Achinge, died on Sunday afternoon at an undisclosed hospital in Jos, the Plateau State capital.

A member of the committee who did not want to be mentioned confirmed his death to our correspondent on the phone.