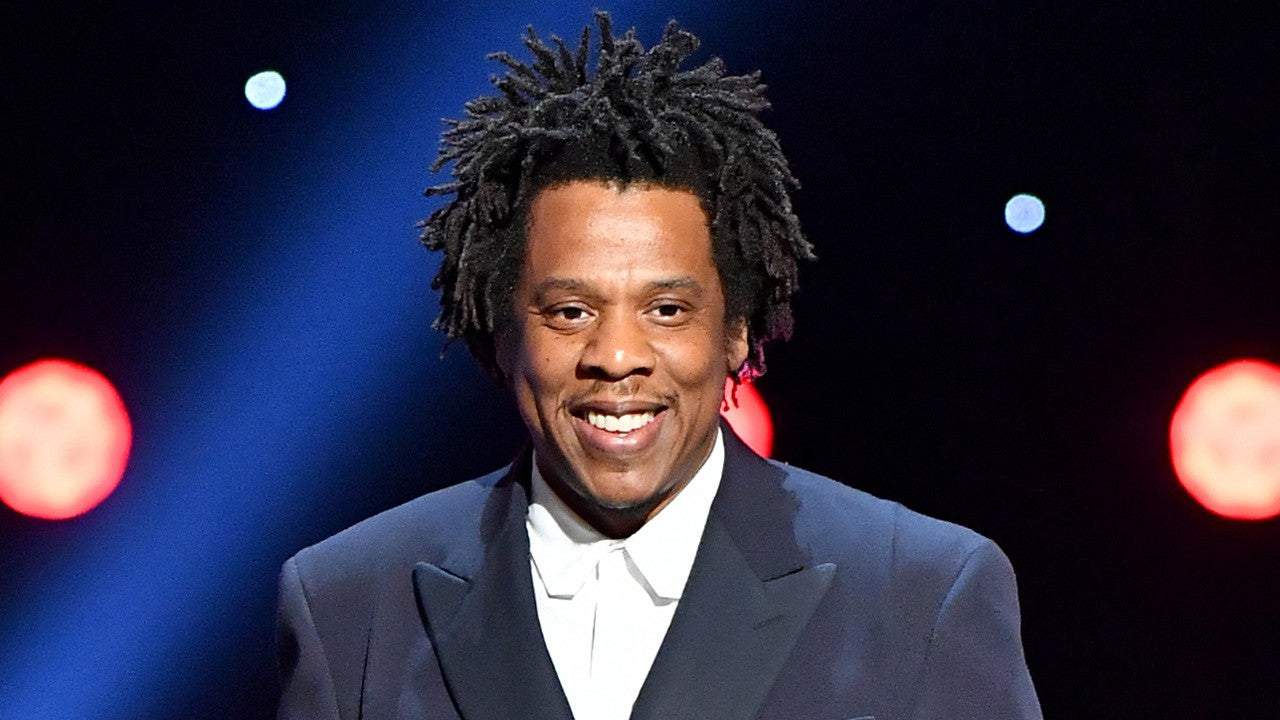 Italian giants, AC Milan have joined forces with Shawn “Jay-Z” Carter and his agency Roc Nation, following the success of their ‘From Milan With Love’ event.

The club teamed up with the £75million management agency to honour and pay tribute to key workers in Italy. All of the money raised at the event – which was hosted by DJ Khaled – was donated to charity.

It has now been confirmed that AC Milan and Roc Nation have formed a partnership – which has promised to “excite and surprise” the Italian club’s fans.

“Our shared commitment to inclusiveness, progressiveness and excellence will drive everything that we do and I am very excited for what’s to come.”

“I am looking forward to building on that success by creating more opportunities together that combine the integrity of the club’s rich history and Roc Nation’s signature ability to create and move culture.”

Michael Yormark, Co-CEO of Roc Nation, added: “AC Milan as a club has always looked to push the boundaries and do things differently.

“This ambitious partnership will help us to showcase the power of the AC Milan and Roc Nation brands across sport.”

They most recently added Marcus Rashford to their long-list of high-profile clients.