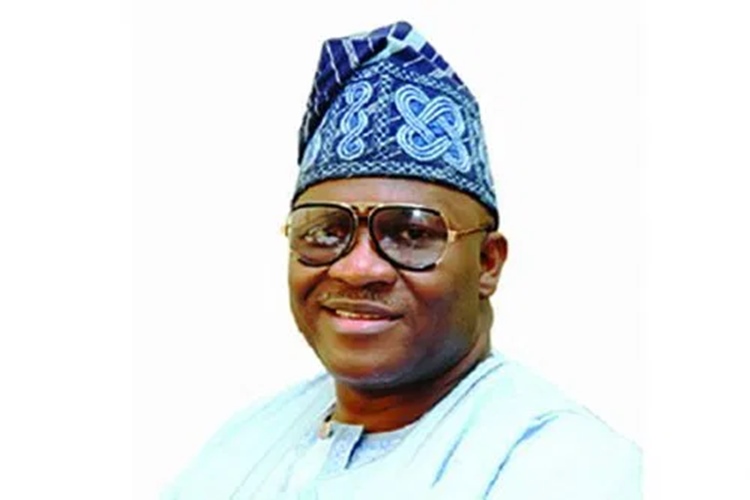 His death is coming exactly two weeks after his counterpart in the upper legislative chamber, Sikiru Adebayo Osinowo died.

Until his death, he was the chairman’s house committee on information, security, and strategy in the Lagos state house of Assembly.

Tunde Braimoh had also served in the Parliament as the chairman house committee on Judiciary, petitions and Lasiec, he was also a one time chairman of Kosofe local government area, now Ikosi Isheri local council.

He is survived by wife and children.

In related news, Abdurrazaq Tsiga, a member of Katsina State House of Assembly died in May 2020. The lawmaker representing Bakori Local Government Area in Katsina State died at Malumfashi General Hospital after suffering a brief illness.

Tsiga who has been in and out of hospital for various health conditions since he was sworn in on June 6, 2019, was buried on Monday May 11 at Tsiga town.

Before his death, the lawmaker was the House Deputy Leader and Chairman, House Committee on Business, Ethics and Privileges.