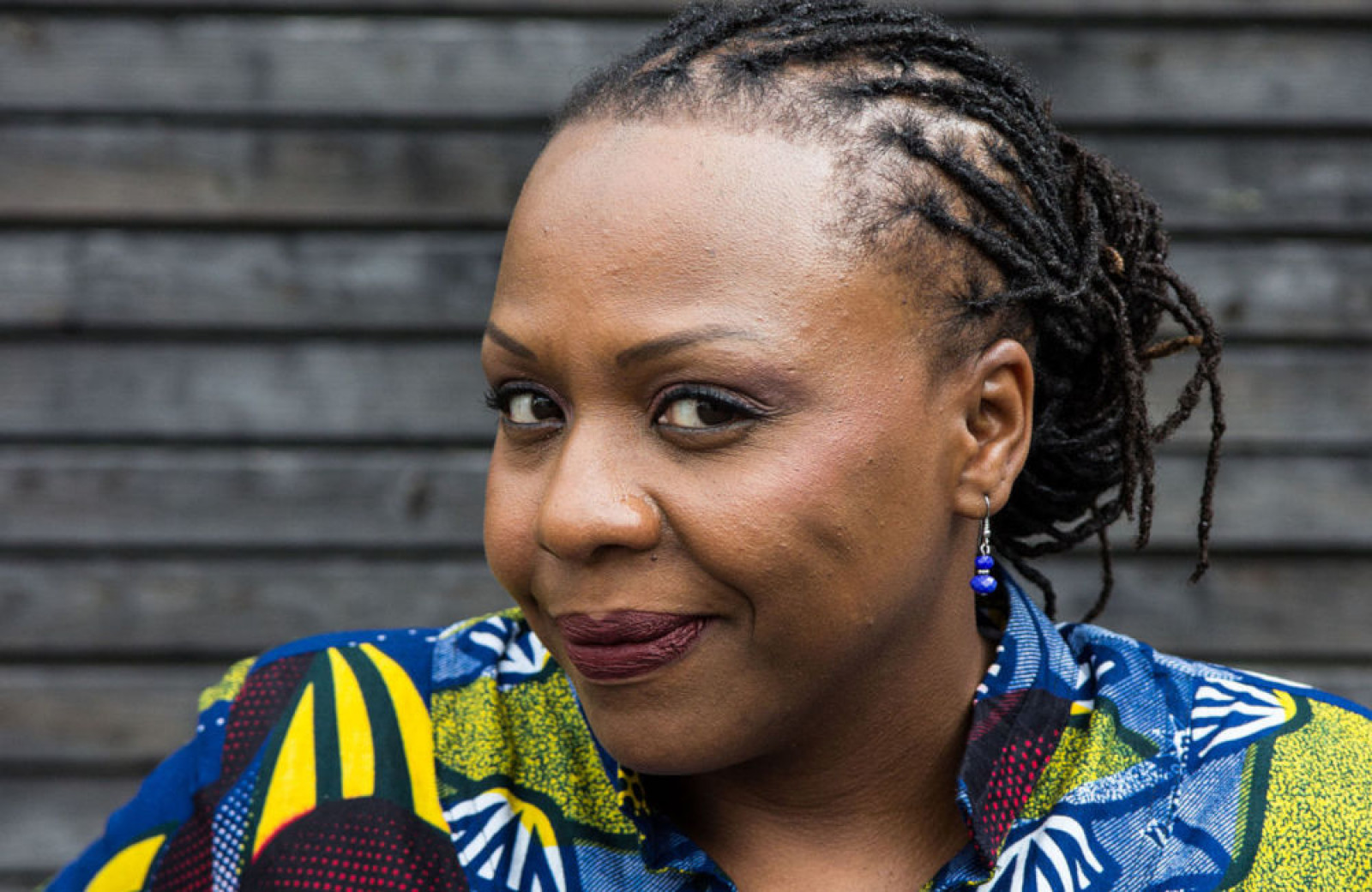 Popular Nigerian poet and author, Lola Shoneyin, has revealed that she sold undergarments in Ibadan, Oyo State from 2002 to 2004.

The founder of Aké Arts and Book Festival revealed the “fun fact” in a tweet on Friday to thank Business Day for a feature article on her.

“I sold all sorts of undergarments for men, women and children. The store was called ‘Pata-pata’, which always teased a smile from customers as they walked in.”

Born in Ibadan, Lola began formal education in the United Kingdom before completing secondary school at Abadina College in the Oyo State capital. She earned her BA (Hons) degree from Olabisi Onabanjo University.

Her groundbreaking novel The Secret Lives of Baba Segi’s Wives was published in 2010.

Netflix in June announced a partnership with Mo Abudu to adapt the novel into a series.