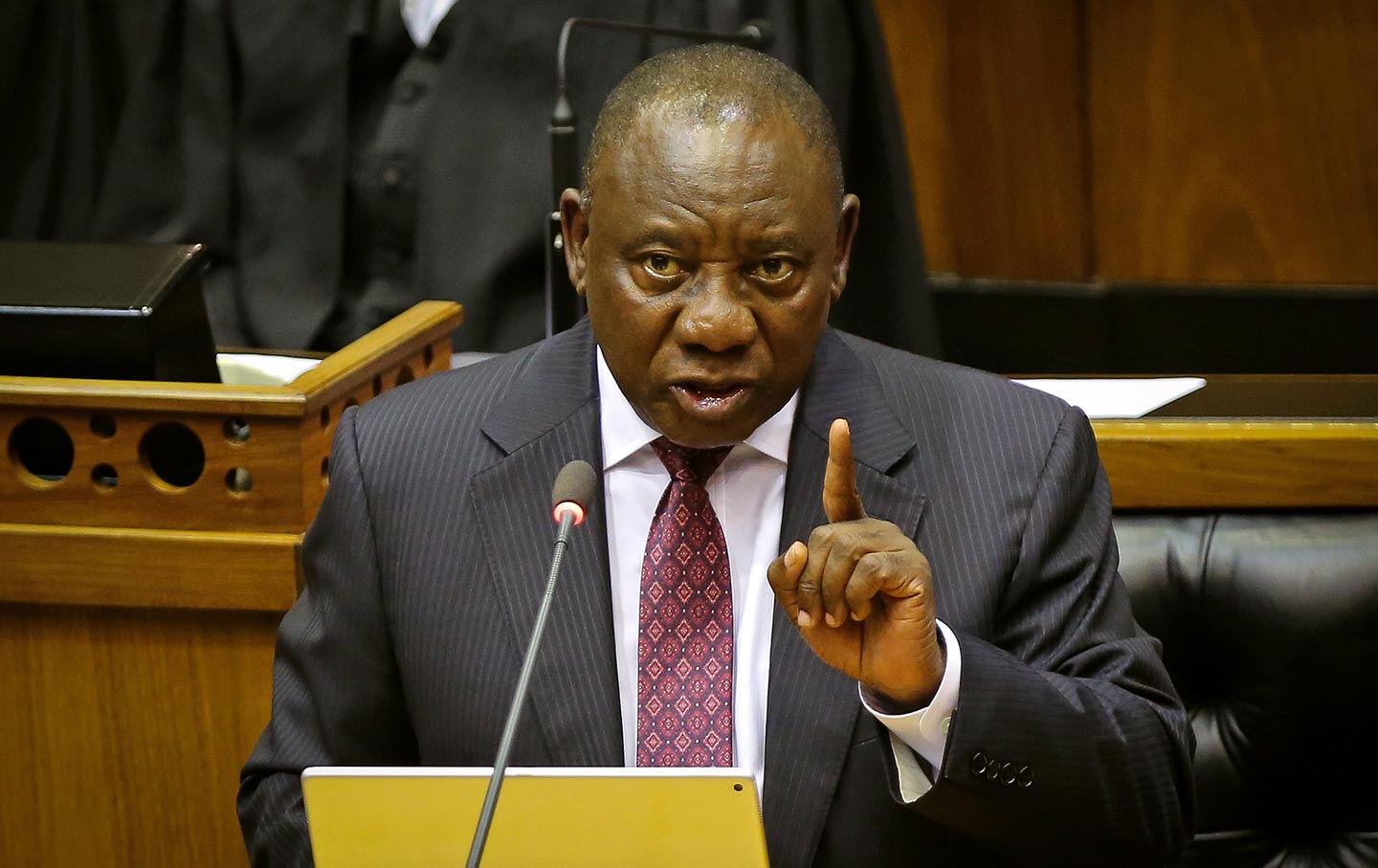 New restrictions have been introduced by South Africa which include another ban on the sale and distribution of alcohol to help contain the spread of Coronavirus.

WITHIN NIGERIA learnt that a night-time curfew has also been imposed, and the wearing of masks outdoors is now compulsory as the country has reported increases of more than 10,000 confirmed cases for several days and the latest daily increase was nearly 13,500.

“In the midst of our national effort to fight against this virus there are a number of people who have taken to organising parties, who have drinking sprees, and some who walk around in crowded spaces without masks,” he said.

Ramaphosa said top health officials have warned of impending shortages of hospital beds and oxygen as South Africa reaches a peak of COVID-19 cases. He said some hospitals have had to turn away patients because all their beds are full.

“While the surge of infections has been expected, the force and the speed with which it has progressed has, quite understandably, caused great concern,” said Ramaphosa. “Many of us are fearful of the danger this presents for ourselves, and for our families.”

South Africa’s rapid increase in reported cases has made it one of the world’s centres for COVID-19, as it is ranked as the 9th country most affected by the disease, according to Johns Hopkins University.

South Africa accounts for 40 percent of all the confirmed cases in Africa, with 276,242. While deaths resulting from coronavirus have also risen to more than 4,000.