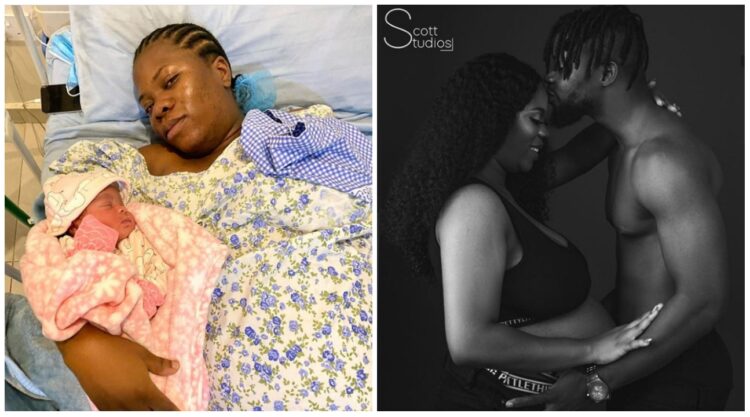 The proud father took to his Instagram page on Thursday, July 16, 2020, to share the good news as he thanked God for the arrival of the new baby. He also shared with fans, the name of his daughter, Anina Adedeji.

DJ Enimoney is the younger brother of indigenous rapper and YBNL boss, Olamide. 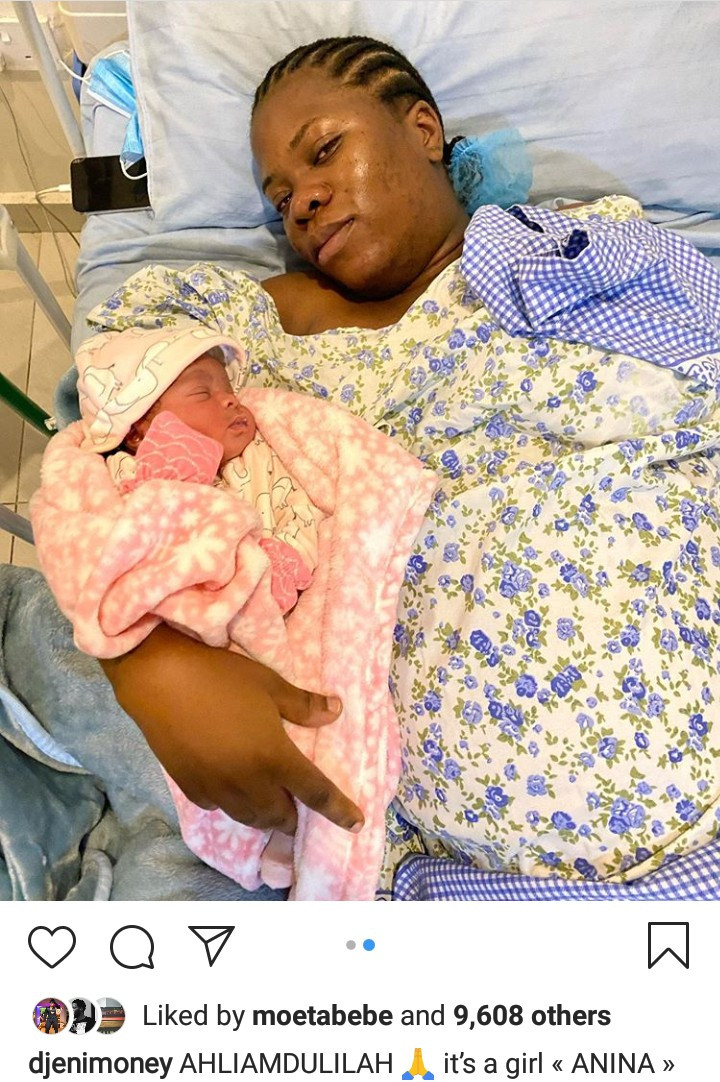 DJ Enimoney also has a son.

Following the announcement, celebrities and fans have taken to Instagram handles to congratulate him.

Enimoney rose to fame in 2016 with his debut single “Oya dab” which featured Olamide.

He is the official DJ for YBNL Nation.

In other news, popular Nigerian singer, Inetimi Timaya Odon simply known as Timaya has taken to social media to celebrate his only son, Mani.

He wished Mani a happy birthday and he turned two years old today.

The singer took to his official Instagram page to share a lovely photo of his son, Mani as he clocked two today, July 1, 2020.