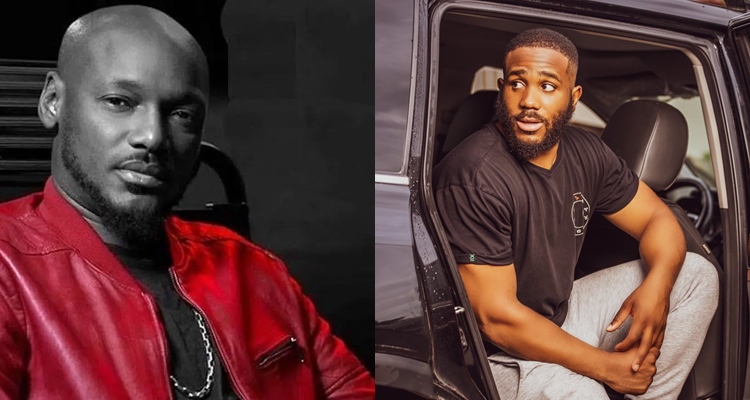 It is no longer news that 2Baba hails from the Idoma-speaking part of Benue State. Although the ace superstar did not reveal his reasons for declaring his support for the new housemate some people assumed it is because they hail from the same state.

Recall that it was reported that Kiddwaya whose real name is Terseer Waya, is a son of a Nigerian Billionaire businessman from Benue State, Terry Waya, who has lived and schooled abroad.

Well, the 27-year-old from London returnee has caught the eye of the singer as he was seen on twitter rooting for him last night.

2Baba is the first celebrity to declare his 100% support for the Londoner.

BBNaija’s Kaisha reacts to claim of kissing Kiddwaya as she…

Regardless, Kiddwaya may need to step up his game as Nengi, the current “Head of House” has received massive support from several Nigerian celebrities.