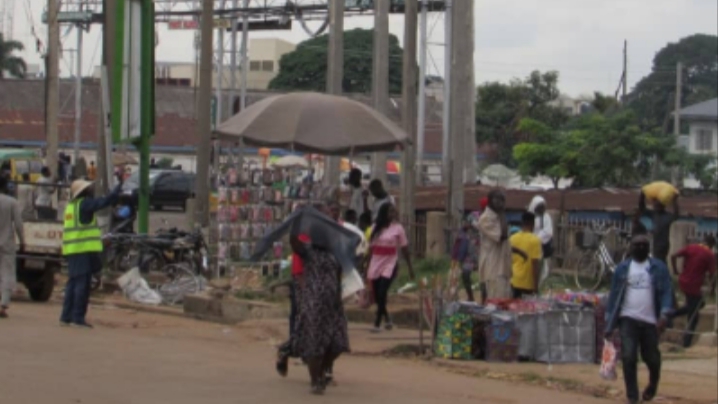 Gunmen kill eight people in another fresh attack in Kaduna

This is coming barely 24 hours after unknown gunmen reportedly killed no fewer than 19 people in an attack at Kukum Daji village in Kaura Local Government Area of Kaduna State.

Speaking on the incident, the Vice Chairman of the Christian Association of Nigeria CAN, Pastor Isaac Ango Makama confirmed the fresh attacks.

The vice-chairman said the attackers who were about 50 in number, invaded the village around 7 pm on Monday, July 20 and started shooting sporadically leaving eight persons dead and many others injured.

He said the corpses have so far been deposited to the Zonkwa General hospital while some of the Villagers are still missing.

”I am calling on the people to recall these representatives who are not remorseful over the plight of their own people.

Killings in Nigeria: Don’t be used for propaganda, Presidency tells…

”The State lawmakers have not visited the IDP camp as am talking to you right now, it’s shows how insensitive our people are toward the downtrodden.”, Makama said.