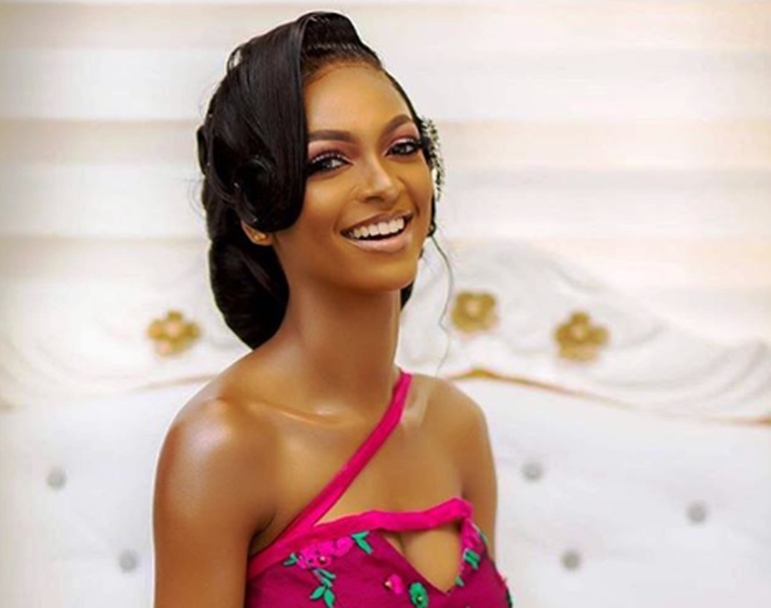 Embattled Influencer, Adedamola Adewale aka Adeherself, has been released on bail, after spending weeks in police net.

Adeherself who was arrested alongside four others by the EFCC, on the 16th of June, for internet fraud, must have met her bail condition to have been released following last night’s IG live via her mum’s Instagram where she was seen.

Recall that on Wednesday, July 15th, she was granted N500,000 bail by an Ikeja Special Offences Court in which she was ordered to provide two sureties with reliable means of income which would be verified by the court. Justice Sherifat Solebo adjourned the case until August 5 for substantive hearing.

The defendant, who had been in the custody of the EFCC following her arraignment in court on July 7, is facing a charge of possession of a fraudulent document.

According to EFCC counsel, Samuel Daji, the defendant was arrested following intelligence received by the EFCC on the activities of some young men allegedly involved in internet fraud in the Lekki axis of Lagos.