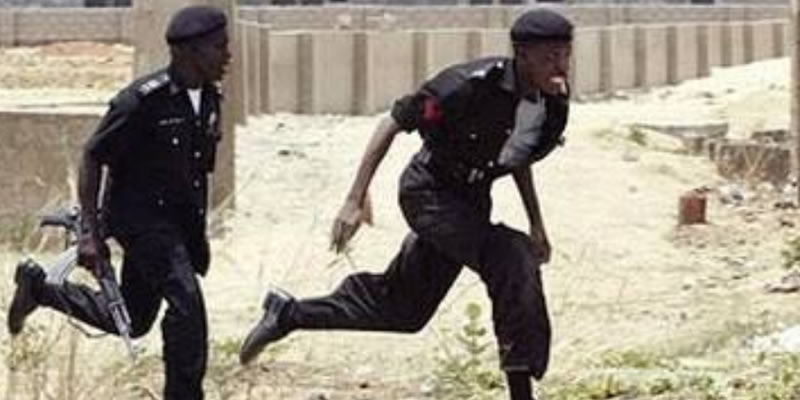 Following the failure of four police officers to stop the kidnap of Salisu Usman Maku, nephew of former information minister, Labaran Maku in Nasarawa, there is high possibility that the four policemen may be dismissed from the Nigeria Police Force.

WITHIN NIGERIA learnt that the four police officers were reportedly on duty near the kidnap scene on July 14 but allegedly took cover and hid from the kidnappers.

It was further learnt that the kidnap victim, Salisu Usman Maku and his younger sister, Sa’adatu were killed by their abductors.

The Commissioner of Police in Nasarawa, Bola Longe confirmed the arrest of the policemen.