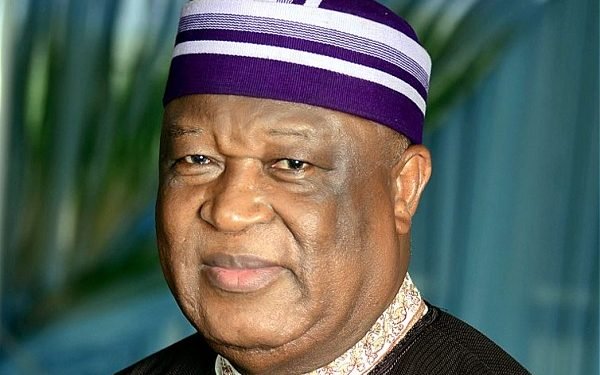 WITHIN NIGERIA learnt that hundreds of his supporters followed him  to APC at his Mbawar Council Ward, Konshisha Local Government Area of Benue State.

Gemade said he decided to rejoin APC after due consideration of his political climate and Benue State, noting his return to APC was a home–coming.

Recall that Gemade represented Benue North East senatorial district on the platform of APC from 2015-2019.

While expressing his gratitude to APC leaders, including President Muhammadu Buhari; Acting National Chairman of the party and Yobe Governor Mai Mala Buni and Minister for Special Duties Senator George Akume, Gemade expressing desire to work to reshape the party in the state to become stronger.

Gemade said his alliance with Akume, since return to party politics in 1999, has always been instrumental to electoral victory in the state.

Chief Gemade was recieved by Benue APC chairman Comrade Abba Yaro on behalf of the party.

He said it was an important day for APC because Chief Gemade is a big fish.

“We were not happy when you left. Now that you are back we are happy. It’s a good day for APC because Chief Gemade is a big fish.

“Let me assure you that there is no new APC or old APC; everyone is treated the same and we all have equal rights.

“We are all brothers and sisters. Therefore, let us support one another and work together as a team.

“If the state secretariat of the party has offended you in anyway, forgive us,” Yaro said.