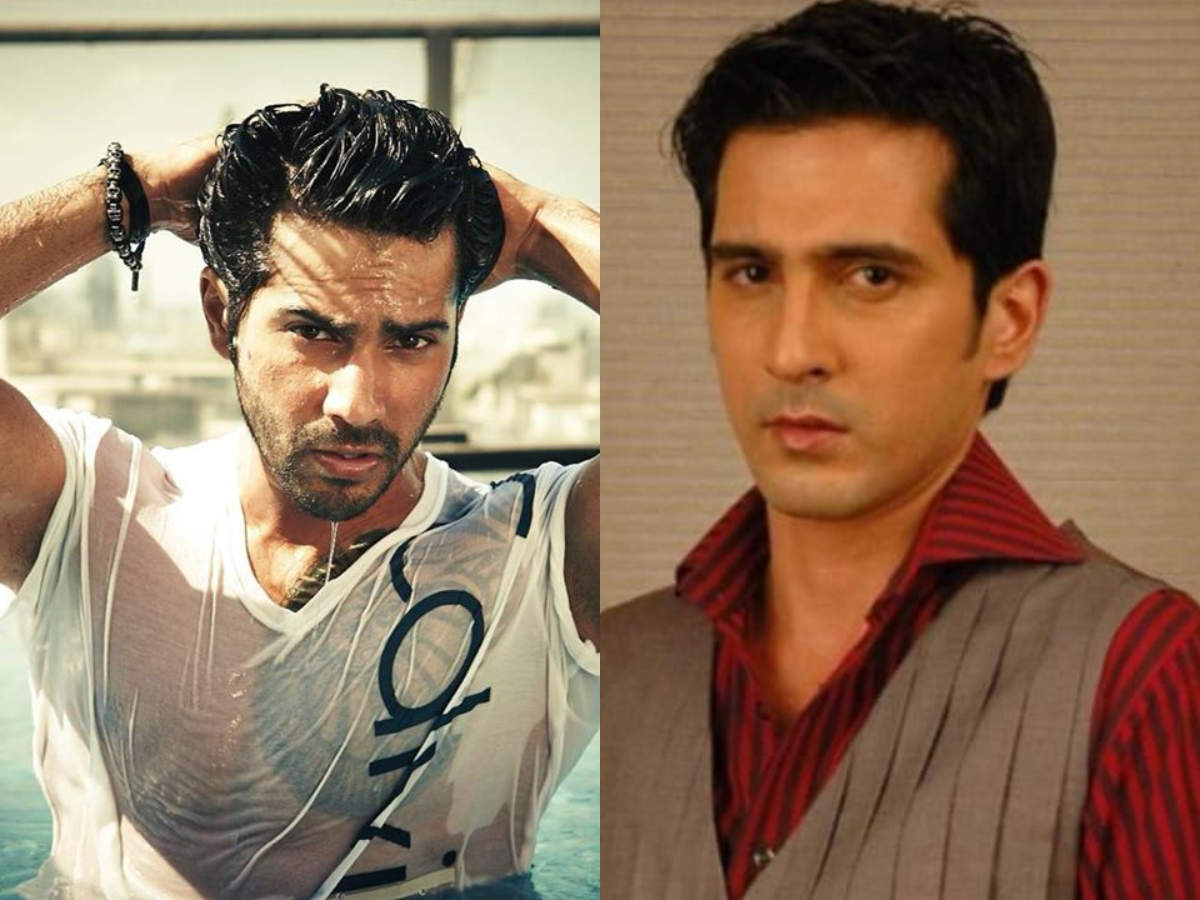 Sameer Sharma , Indian TV actor and model has died in a suspected suicide according to report by The Mirror.

The 44-year-old Kyunki Saas Bhi Kabhi Bahu Thi star was found in the kitchen of his Malad home in Mumbai on Wednesday night.

The actor was staying on the first floor of Neha CHS building, Ahinsa Marg in Malad (west). On Wednesday a security guard found him dead and alerted the society members.

We have registered a case of accidental death (ADR) and sent his body to a government hospital for autopsy.

According to police, he had rented the apartment in February. The investigation is ongoing and a case of accidental death has been registered. According to another officer:

We have not found any evidence that suggests he may have been killed. Also, no suicide note has been found at the house so far. We are still investigating the case.

Fans of the star took to social media to share messages of sadness and some added that an investigation should be concluded before it is deemed that Sameer Sharma took his own life.

Before finding fame Sameer Sharma worked for an advertising agency in Bangalore. He moved to Mumbai to become an actor and got his big break on playing Nitin on Star One’s Dil Kya Chahta Hai.

As well as having an impressive number of acting credits he also modelled in several ad campaigns.