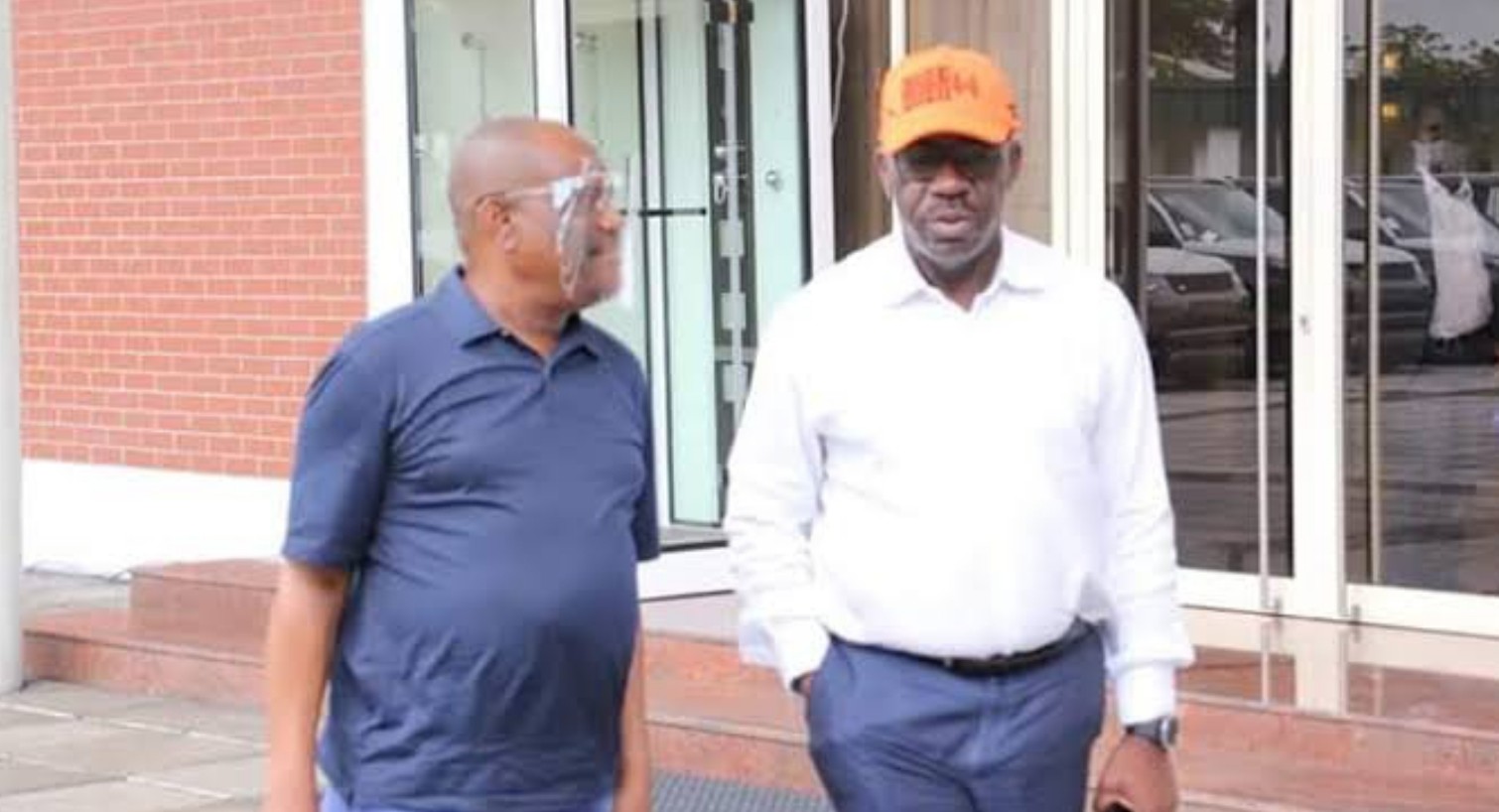 National Campaign Council of the Peoples Democratic Party (PDP) for Edo State Governorship Election has stated that any attempt to illegally remove the incumbent Edo state governor, Godwin Obaseki from office will be resisted.

This statement was uttered by the Chairman of the Campaign Council and Governor of Rivers State, Nyesom Wike while addressing journalists in Rivers state today, August 7.

Wike called on President Buhari to work towards preventing the breakdown of law and order in the state due to the forthcoming election.

“An invalid assemblage of absentee Lawmakers-elect with no legitimate claims to the membership of the House of Assembly cannot lawfully convene in the Ugbowu private residence of Pastor Osagie Ize-Iyamu, the APC Governorship candidate, to effect a change of leadership in the Edo State House of Assembly.

“Consequently, the purported impeachment of the Speaker and Deputy Speaker is a mere charade, completely a futile act that exists only in the imagination of the evil perpetrators and their co-travelers.

“It is now clear to all discerning minds that what is playing out in Edo State is an orchestrated script by the sinking opposition APC to intimidate the PDP and illegally impeach its candidate, Governor Godwin Obaseki, having seen clearly that they cannot win the September 19, 2020 election without any miracle.

“We, therefore, call on President Muhammadu Buhari and the International Community to prevail on the APC to stop the needless violence, play the game by the rules and allow the people of Edo State to freely elect their Governor,” he stated.

The Rivers state governor, Wike also disclosed that the Edo state governorship election poses a very serious threat to the survival of democracy in Nigeria.

According to him, Nigerians should hold the APC and its candidate responsible if there is a breakdown of law and order in Edo State.

Governor Wike went on to add that the PDP would resist every attempt to unlawfully remove Governor Obaseki from office or rig the governorship election scheduled to hold on September 19.