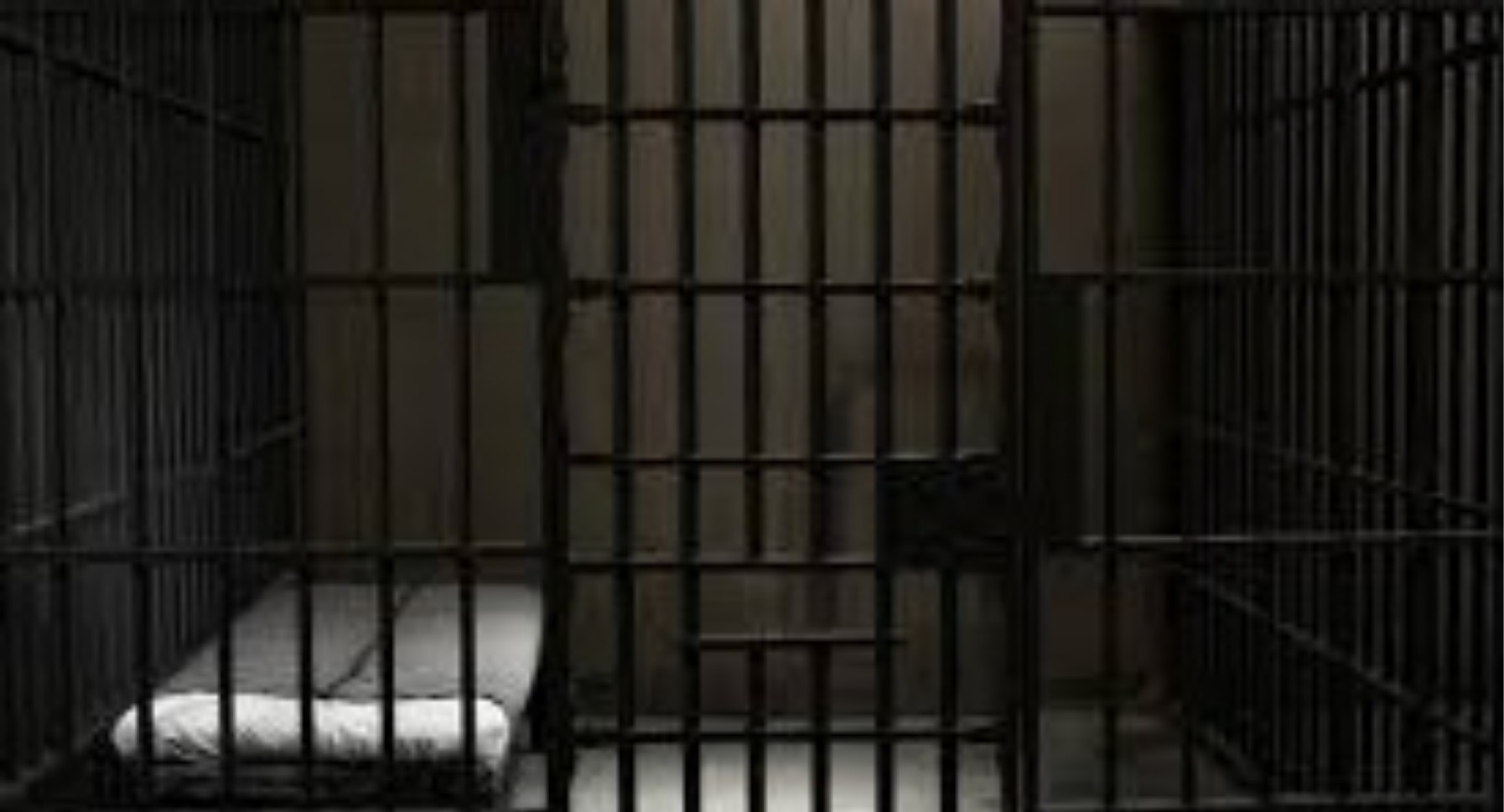 A Nigerian man took to the micro-blogging platform, Twitter to recount how some ladies who were paid for escort services landed in police net after one of them allegedly stole a phone.

According to the Twitter User, Irunmole Weil the ladies who were paid N250,000 for the escorts services.

Weil, saide that sex was not included in the deal. The girls were just paid just to sit at the table and keep them company.

However, one of the girls stole a phone from the table, so all the girls were implicated in the theft and subsequently arrested.

“They paid some girls 250k each as escorts….no sex ooh..just table company…one of them now went there and stole phone.

Na Cell all the girls land…both innocent and culprit…everybody cell. Even the person wey run the link…e almost sleep for cell”. 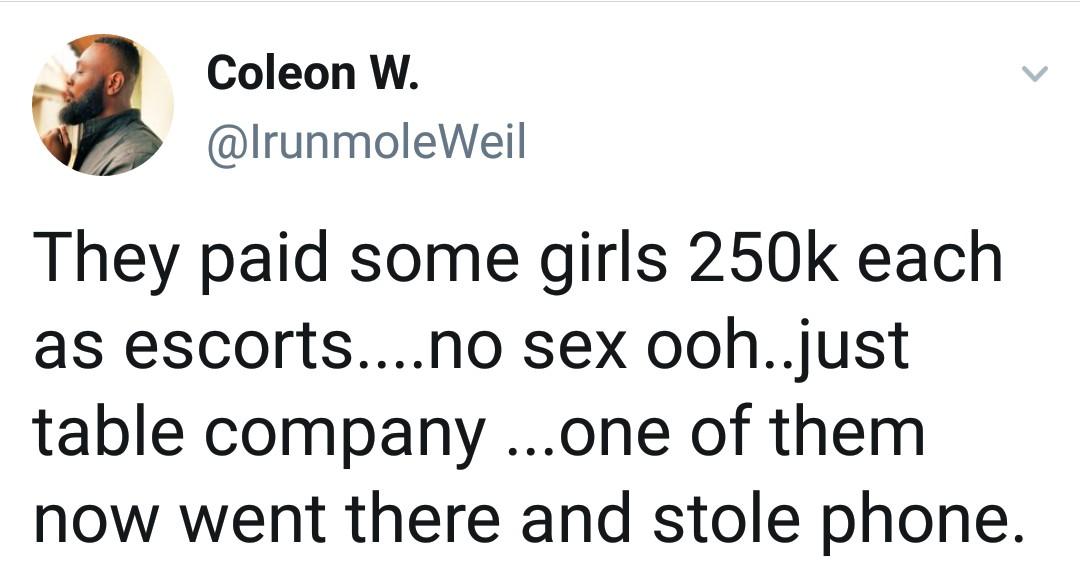 In other gist, a Nigerian lady has revealed shocking reason why some Nigerian girls get pregnant.

According to the twitter user with handle @hormowummy some girls can go any length just to have a bigger boobs.

According to her, they intentionally get pregnant and abort the baby just to grow a bigger boobs.