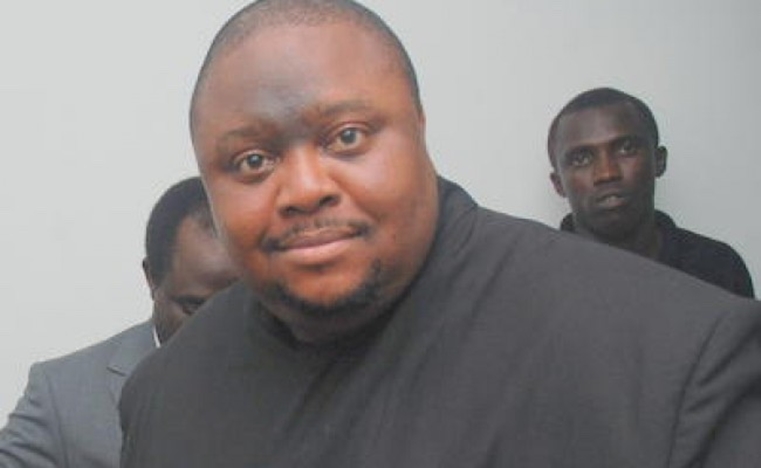 According to the news reaching us, Howie-T passed away this morning after battling stroke for over four years.

Before his death, he discovered and nurtured the music group P-Square.

In an interview in 2017, Howie opened up on how P-Square was discovered…

I won’t say that discovering P-Square is my biggest success because I am still working. However, it is a great achievement. It happened way back in 2001, when I was working for a client. We decided to do a talent hunt all over Nigeria. We went to all the nook and cranny of the states in Nigeria. When we got to Jos, we met Peter and Paul. We did the competition and the rest is what you see today. After the competition, we took a step further and said how can we just throw these winners into the entertainment industry just like that? We decided to do an artiste’s developmental project where all the regional winners were invited and trained in areas of stage management, song writing, composition and all. We had a real school for them. We brought in notable names in the entertainment industry. The people that took the advice are the artistes you are seeing today. P-Square has come a long way. They took the advice and did extra work by themselves. They are where they are today. We just laid the foundation for them