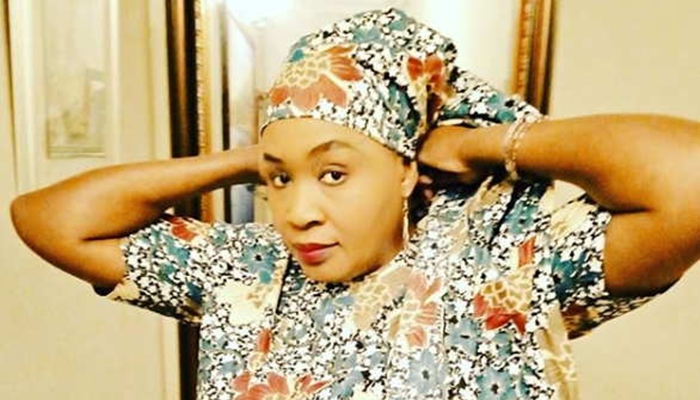 Controversial investigative journalist Kemi Olunloyo says she has now retired after achieving the goals she set for herself.

Olunloyo reminded fans of a promise she made in 2010 to stop working once her bucket list was empty.

Writing on Instagram on Sunday, the 56-year-old warned against calling her grandma as she has no grandchildren, adding that if she died today, she had achieved all she wanted.

“I am now RETIRED! I said in 2010 that once my bucket list is empty, I will stop working and will only be on social media to enjoy the internet and give you info. If I die today, that’s it!” wrote Ms Olunloyo.

“My day will be exercises, meals, music and TV. Thanks for the birthday greetings. I know y’all didn’t see this coming. I have no grandkids to play with so don’t call me grandma. Names below. My pension in 9 yrs from 🇺🇸 estimated $45K monthly.”

Olunloyo is the daughter of former Oyo State governor Victor Olunloyo. She has repeatedly claimed to be a world-class journalist who had worked with CNN, although CNN Africa head Stephanie Busari debunked the claim last year.

Olunloyo lived for 14 years in Nigeria, 20 years in the United States, and five years in Canada before being deported to Nigeria.