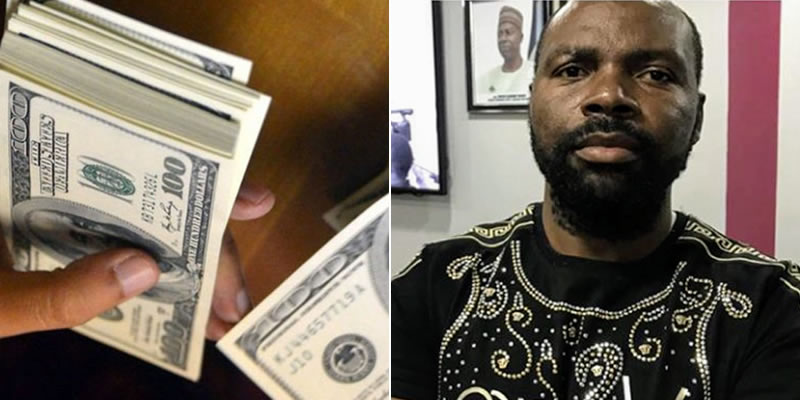 Mohammed Prince Momoh, 42, has been nabbed by the Department of State Services (DSS) for posing as an aide to the Chief of Staff to the President, Ibrahim Gambari to defraud one Benson Aniogo of $50, 000.

Momoh attempted to defraud Aniogu, claiming he represented Gambari and needed the said amount to secure an appointment for him as a Special Adviser to the President on Oil and Gas.

However, luck ran out of them, when Aniogu suspected they were fraudulent and alerted authorities. The suspect was arrested after him and his team had visited Aniogu in his house in Abuja to collect the money.

Parading the suspect in Abuja on Tuesday, the Public Relations Officer, DSS National Headquarters, Abuja, Dr Peter Afunanya, said their investigations revealed that Momoh and his group never acted on behalf of the Chief of Staff.

Afunanya disclosed the suspect had approached Aniogu, from Bayelsa State, telling him he was a security aide attached to Gambari. Momoh had claimed that $25,000 would be for the Chief of Staff while the remaining would be for the “boys” who would help secure the appointment.