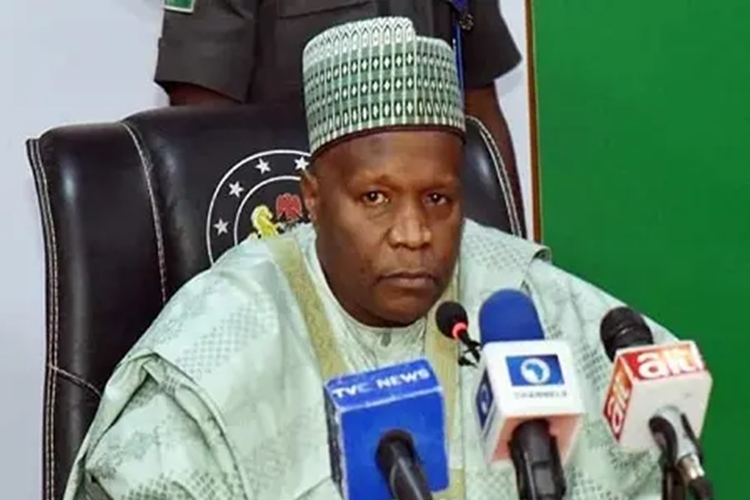 In a bid to fight the scourge of snakebite in Gombe, the state Governor, Alhaji Muhammadu Inuwa Yahaya has approved and released the sum of N5,000,000.00 for the immediate procurement and prepositioning of anti-snake venom doses at the Kaltungo snakebite treatment and research centre.

State Commissioner of Health, Dr Ahmed Muhammad Gana who disclosed this in a statement on Friday, said that the gesture was in response to the recent increase in a number of cases of snakebite and envenomation in the hilly areas of the southern zone of the state.

He noted that the occurrences of cases of snakebites often peak during the rainy season, particularly affecting farmers as they engaged in their farming activities.

The Commissioner stated that “In this vein, the Governor calls the attention of the people living in the high-risk areas to take all precautionary measures, and urgently report to the treatment centre in the event of snakebite incidence”.

Ahmed Gana added that the Ministry of Health will continue to engage in proactive measures in controlling the endemic problem of snakebite in these high-risk areas through health education, community engagement, provision of treatment commodities as well as safety wears where applicable.

He also assured that the Gombe State Government is doing everything possible to protect its people from all health emergencies in the State.

Snakebite and envenomation are major public health problems in Gombe State, especially in the hilly southern region of the state, where the Kaltungo Treatment and Research Center is strategically sited, and has been operational for over 80 years.

The centre serves the people of Gombe State and also attends to hundreds of cases coming annually from Adamawa, Bauchi, Borno, Plateau, Taraba, Yobe, Nassarawa and Jigawa states for treatment.

The centre serves the people of Gombe State and also attends to hundreds of cases coming annually from Adamawa, Bauchi, Borno, Plateau, Taraba, Yobe, Nassarawa and Jigawa states for treatment.