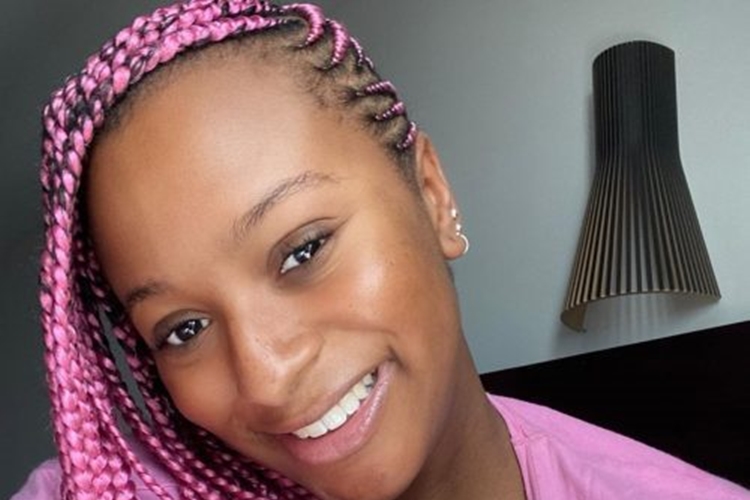 DJ Cuppy took to micro blogging platform, Twitter to reveal that she has told her father same.

“I told my Daddy I don’t need him any more” She wrote.

I told my Daddy I don’t need him no more! 🎵 #OriginalCopy

DJ Cuppy grew up in Lagos and moved to London at the age of 13.

In April 2014, Cuppy was appointed by Nigeria’s Minister of Tourism, Culture and National Orientation (Edem Duke) as the tourism ambassador for the country’s “Fascinating Nigeria” campaign.

Cuppy became one of Pepsi’s DJ ambassadors alongside 3 others in Nigeria.On March 20, 2018, Cuppy was announced as an Official DJ Ambassador for Pepsi. She appeared in Pepsi’s “#NaijaAllTheWay” all star commercial ahead of the 2018 World Cup.