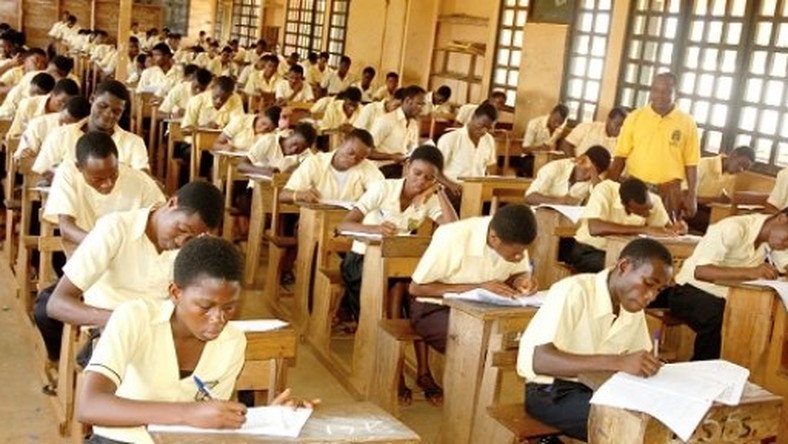 At least seven students of Government Girls Secondary School Doma, have tested positive for COVID-19, bringing the total number of students infected with the virus to eight in the state.

Gombe State Commissioner for Education, Dr Habu Dahiru, made this known on Wednesday.

Newsmen had earlier reported that an unnamed student of the Government Science Secondary School Gombe, who tested positive for the virus, began his West African Senior School Certificate Examination from the state isolation centre on Monday.

While visiting the unnamed student on Wednesday, the commissioner said upon the reopening of schools for graduating students, the ministry, in collaboration with the task force on Covid-19, had conducted 1,100 tests.

Dahiru revealed that the seven other students are also candidates of the 2020 WASSCE.

He said, “We gave preference to students returning from epicentre states like Kaduna, Kano, Yobe and Lagos, those places that have registered high cases of Covid-19. So far, we have tested 1,100 cases, out of which the first case from Government Science Secondary School.

“He was immediately evacuated and isolated. He has written his first paper – Mathematics – and he is writing Agricultural Science today. It will be demoralising for him if we don’t allow him to write his exams.

“The Government of Gombe State under the leadership of Governor Inuwa Yahaya said all students found to be positive of the virus should be taken care of.
“We have identified another set of students, we only got the results yesterday (Tuesday). Seven of them have been found to test positive for the virus. We are making arrangements to evacuate them to the isolation centre.

“We will not allow them to miss their papers because they tested positive. The testing became easier because the governor approved 120 million naira to establish a molecular laboratory. The Nigeria Centre for Disease Control has certified it and we have started testing in earnest.

“The samples taken from schools were tested here in Gombe at the molecular lab and results were shared. We quickly went to the school to identify the seven students and kept them aside.”