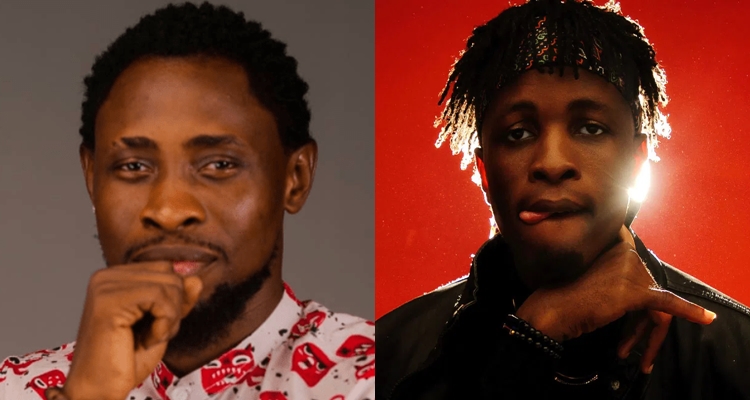 BBNaija Lockdown housemate, TrikyTee has won the Monday games which makes him the eighth Head of House. And he chose 26-year-old rapper, Laycon as his deputy.

The 35-year-old became the new HoH after hitting 30 points in the game today. As HoH, him and his deputy enjoy immunity from eviction this week and get access to an exclusive room.

The two are the only housemates who have never held the leadership position since the start of the game.

Trikytee said that he picked Laycon as DHOH because he knows none of the others would’ve picked him if they won.

Timmy Sinclair aka Trikytee is a 35-year-old creative artist and Lagos resident who hails from Bayelsa State, Nigeria. Tricky Tee as he is also known considers himself a storyteller who uses the media of film, and music to express himself.

Last week, BBNaija’s Erica became the seventh Head of House…she picked Prince as her deputy. But she was unfortunately evicted last night..