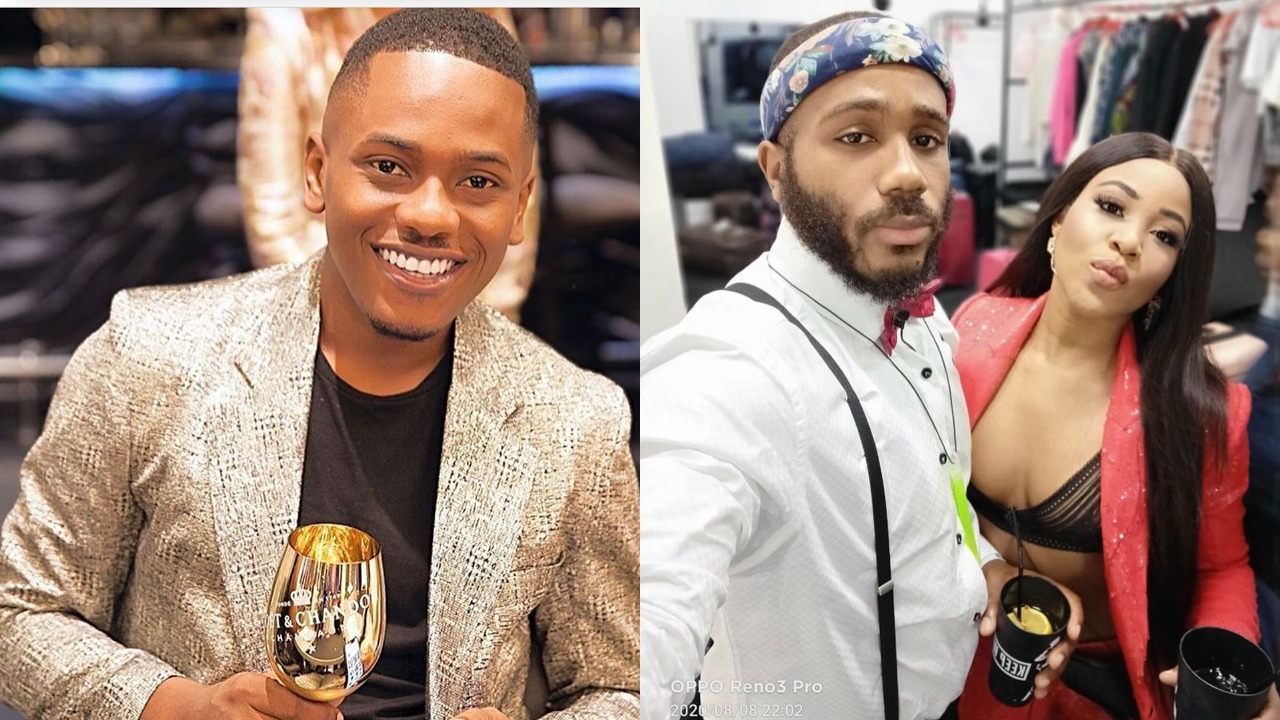 Popular actor, Timini Egbuson has given a shocking reason why Kiddwaya might ‘lowkey’ be happy about Erica’s disqualification. Recall Recall Erica was disqualified from the ongoing reality TV show due to her unruly behavior in the house.

According to Timini, Kiddwaya could have done better to curtail the confrontation between Laycon and Erica but because he had other sinister moves, he did little to stop the outburst of Erica which became the last straw that sent her home .He feels Kiddwaya wanted the actress to go home so that he can focus on another attractive female in the housemate, Nengi, thereby blaming Kiddwaya for Erica’s disqualification.